One of the most shocking scandals in Northern Irish political history: originally a green-energy initiative, the Renewal Heat Incentive (RHI) or 'cash-for-ash' scheme saw Northern Ireland's government pay £1.60 for every £1 of fuel the public burned in their wood-pellet boilers, leading to widespread abuse and ultimately the collapse of the power-sharing administration at Stormont. Revealing the wild incompetence of the Northern Ireland civil service and the ineptitude and serious abuses of power by some of those at the Democratic Unionist Party (DUP), which would go on to prop up the governments of Theresa May and Boris Johnson, this scandal exposed not only some of Northern Ireland's most powerful figures but revealed problems that go to the very heart of how NI is governed. A riveting political thriller from the journalist who covered the controversy for over two years, Burned is the inside story of the shocking scandal that brought down a government. 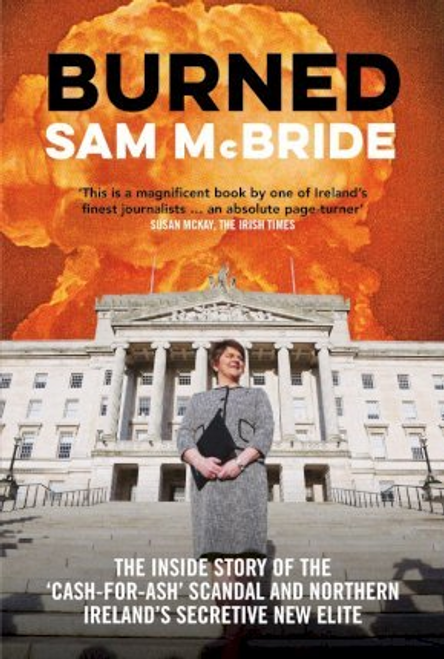