In Joe and Kate Keller's family garden, an apple tree - a memorial to their son Larry, lost in the Second World War - has been torn down by a storm. But his loss is not the only part of the family's past they can't put behind them. Not everybody's forgotten the court case that put Joe's partner in jail, or the cracked engine heads his factory produced which caused it and dropped twenty-one pilots out of the sky. All My Sons is a moving, powerful drama of the ethics of profiteering and family, and the first great play from one of the finest playwrights of the twentieth century.

This Student Edition of All My Sons is perfect for students of literature and drama and offers an unrivalled guide to Miller's play. It features an extensive introduction by Toby Zinman which includes: a chronology of Miller's life and times; a summary of the plot and commentary on the characters, themes, language, context and production history of the play. Together with over twenty questions for further study and detailed notes on words and phrases from the text, this is the definitive edition of the play.
As Miller's first successful play on Broadway, All My Sons launched his career and established Miller as America's social critic. A devastating indictment of war-profiteering, the play exposes the awful price paid by self-interest and greed fostered by capitalism. Set in 1947 in the Keller family's home in the mid-west, a shattered apple tree stands as a reminder of the pilot-son, lost during the war. 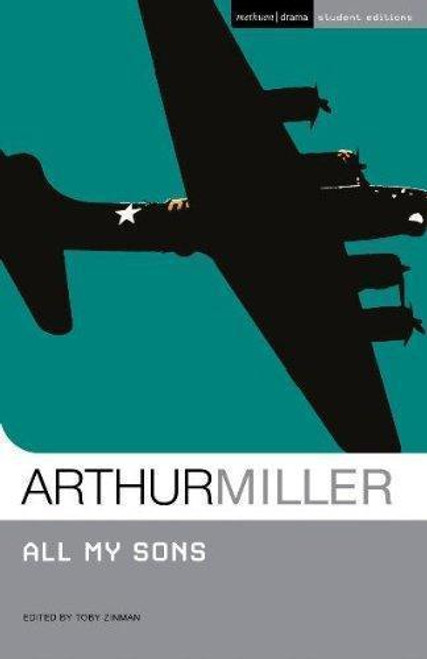