In 1852, on a steamer from France to England, nineteen-year-old Theresa Longworth met William Charles Yelverton, a soldier destined to become the Viscount of Avonmore. Their flirtation soon blossomed into a clandestine, epistolary affair, and five years later they married secretly in Edinburgh. Then, that same summer, they married again in Dublin - or did they?

Separated by circumstance soon after they were wed, Theresa and Charles would never live together as husband and wife. And when Yelverton married another woman, an abandoned Theresa found herself forced to prove the validity of her marriage. Multiple trials ensued, and the press and the public seized upon the scandal and reported its every detail with relish. Wild Romance is the inspiring tale of a woman who never gave up, and who held on to her ideals of independence, dignity and - despite everything - love. 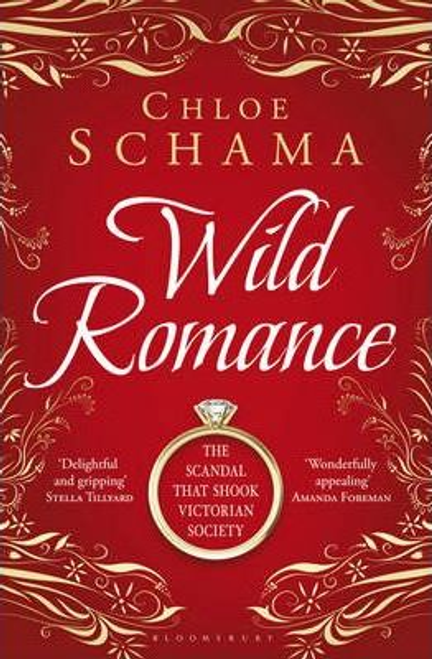