Jim Thompson's classic The Grifters is one of the best novels ever written about the art of the con, an ingeniously crafted story of deception and betrayal that was the basis for the critically acclaimed film by Stephen Frears and Martin Scorcese.

To his friends, to his coworkers, and even to his mistress Moira, Roy Dillon is an honest hardworking salesman. He lives in a cheap hotel just within his pay bracket. He goes to work every day. He has hundreds of friends and associates who could attest to his good character.

Yet, hidden behind three gaudy clown paintings in Roy's pallid hotel room, sits fifty-two thousand dollars -- the money Roy makes from his short cons, his "grifting." For years, Roy has effortlessly maintained control over his house-of-cards life -- until the simplest con goes wrong, and he finds himself critically injured and at the mercy of the most dangerous woman he ever met: his own mother. 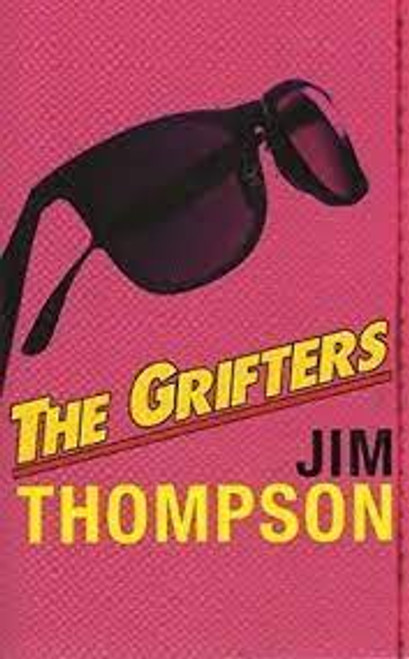