From creator Eldo Yoshimizu comes a stunning manga which tells the tale of Ryuko, a fierce woman of the Yakuza thirsty for revenge. Ryuko is a hard-hitting, motorcycle-riding, high ranking member of the Japanese mafia stationed in the Middle-East. After a fierce battle with the government, she becomes embroiled with the Chinese and an unknown terrorist organisation. Everyone has their own agenda, but it becomes personal for Ryuko when her mother is kidnapped and she was forced to kill her father. What is the right thing to do in this morally complicated situation?

Ryuko has a choice to make, but it's tough when good and evil appear to be two sides of the same coin... 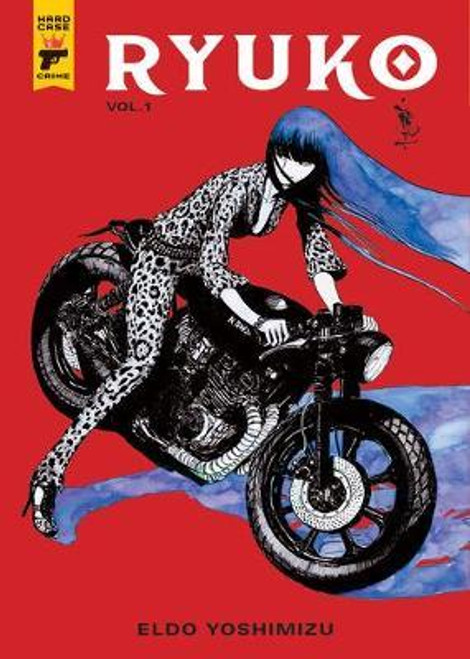