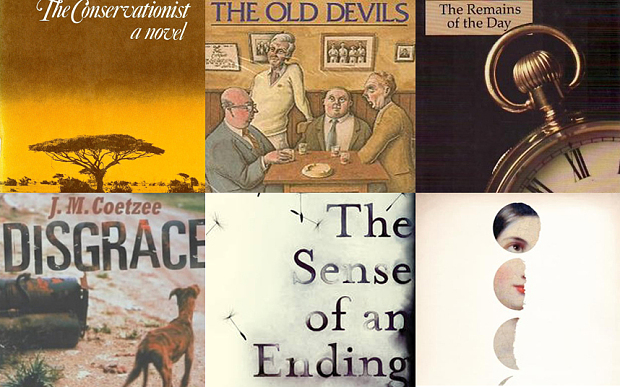 As booksellers of both old and near-new books, here at www.thebookshop.ie we are in a great position to be able to list a huge range of the Booker Prize nominees and winners since 1969 - just search under Booker Shortlist or Booker Winner to see the full list of what's available. Many are available in large paperback and standard paperback editions, and in some instances, in hardcover editions also.

Some years in particular stand out as having had a very high quality list - 2005 had The Sea by John Banville as the winning novel , as well as a shortlist comprising Julian Barnes Arthur and George, Zadie Smith On Beauty, Ali Smith's The Accidental, Sebastian Barry's A Long Long Way, and Kazuo Ishiguro's Never Let Me Go. All excellent books, and worthy winners.

Conversely, I didnt much like the 2017 winner, Lincoln in the Bardo, a rambling mess of incoherency, while the Pulitzer Prize winning The Underground Railroad from the same year made the longlist but not the shortlist-  a brilliant book.  However, the Underground Rairoad won the sales battle, so everyone's happy.

Some Booker Prize winners have fared poorly by perhaps the only test that matters - the test of time, while other books that were passed by for the win are now recognised as moder classics. 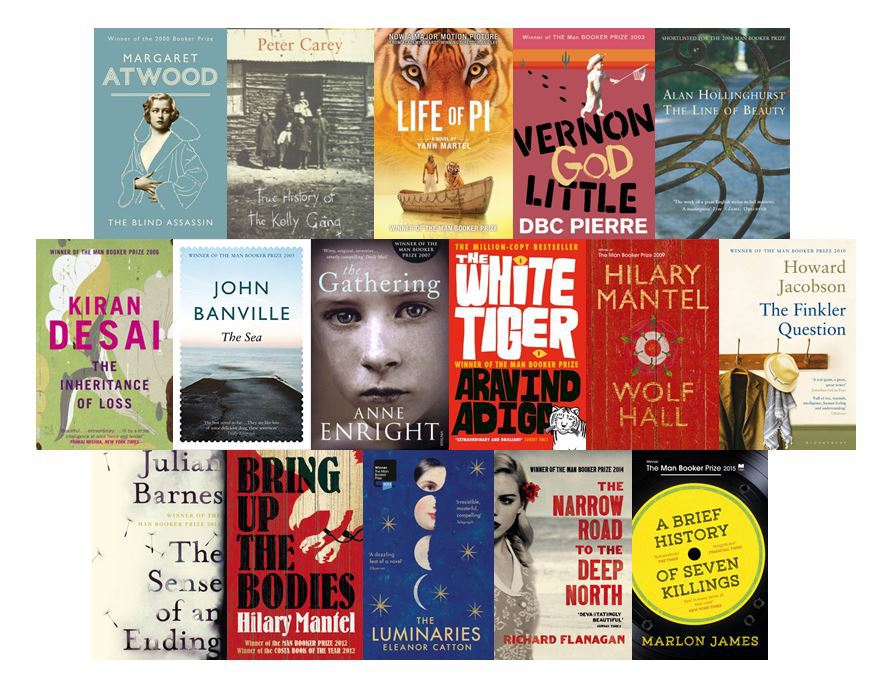 The Booker prize is frequently controversial - either in the winner, or in those works left out.  The 21st century winners , in particular, have fared well in this regard - both broadening the list ( with the introduction of the longlist) and broadening the range of books - the introduction of US authors helped to make it a more global prize. The contribution of Irish, Indian and Australian authors to the list over the years has also been inpressive, as has the abilaity of the list to spot and promote rising talent ( and of course the very act of being nominated gives extra cachet to any author, and will be a career highlight for many) . its probable that many Irish readers would not have had as easy access to Indian authors - in mass market editions in particular - without the extra push of the Booker .

Some people see the Booker as being too highbrow, too 'literary', or 'up itself' ( as someone once said when I recommended a Booker winner to them . Its true it can seem that way, and, arguably some books have been picked that have not aged well. But most have,  and like the Oscars, the winner of best film is not always the film that lives in memory.