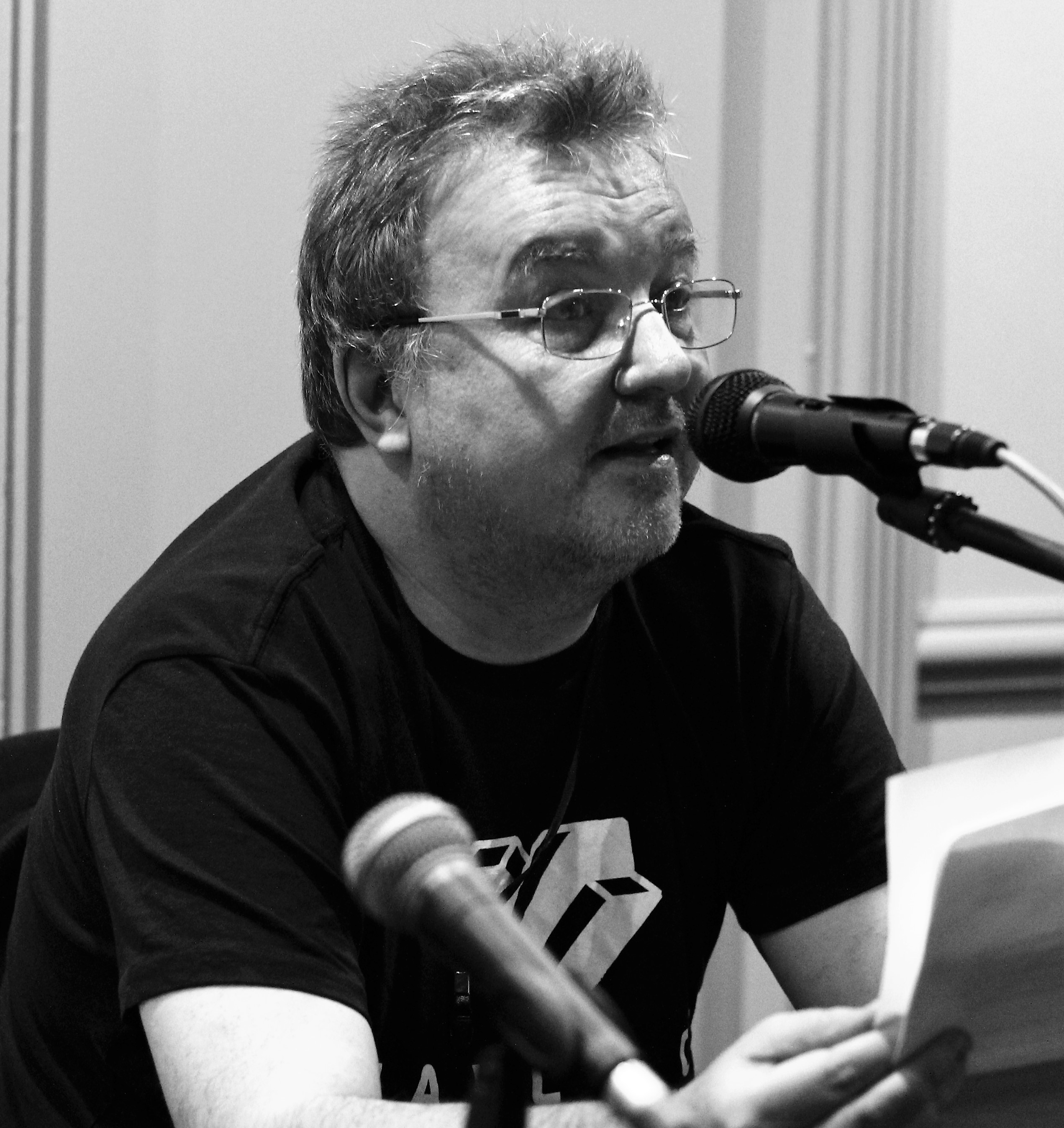 You’ve seen fairies before. Of course, you have. But not this. You’ve never seen anything like this. Peadar Ó Guilín (from his foreword)

Nick Larter’s Irish Tales is a collection of new fairy stories for adults. Its unifying theme is the decline of Faerie power in the face of the onward march of modernity. The stories tell of a King gradually losing control of his subjects and servants, and increasingly unable to influence the world of men.... 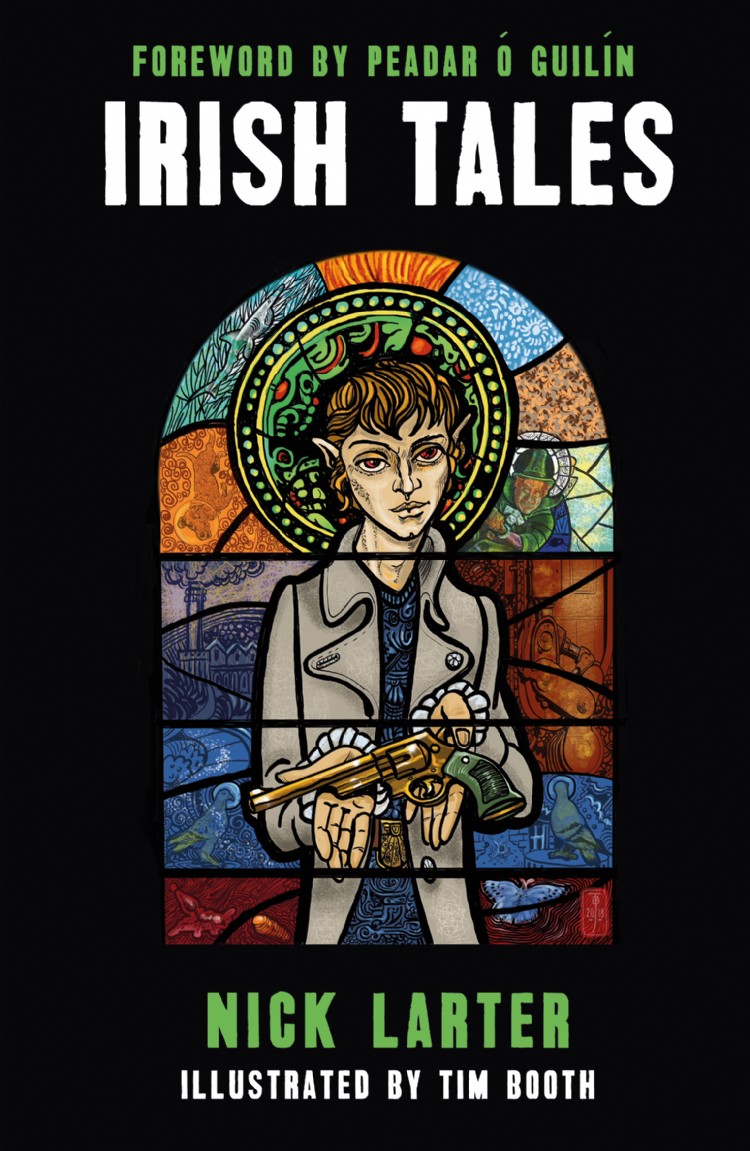 ''In a career criss-crossing four continents, I’ve been a professional consultant in areas as wide-ranging as moon-base design, information security, chemical weapons inspection, cosmonaut training, border control and orbital mechanics. I’m a lifelong science fiction and fantasy fan, gamer and convention-goer. I started to write seriously in the summer of 2010, having begun to dabble a few years before that to fill the long, quiet evenings during missions in the Balkans.

I completed my first novel, The Green Redoubt in 2012. After a couple of years pushing it hard, while also working on the second and third parts of the trilogy it kicked off (The Devil’s Tramway and Zavolochye), I bowed to the reality that, unless you have a lot of luck, the traditional publication bar is set too high for a 240k-word first novel to hurdle. Ah well, the story passes muster, so it’ll see the light of day at some point.

I was advised to get more of a publication history, a higher profile, so I switched to writing short stories. By the end of 2015, I’d had no hits with the professional magazines, but I did have 100k words of shorts penned. I’d thought to self-publish them in a collection then, but the feedback I got suggested that they were too disparate in theme to work well. All the best collections, so I was told, had some sort of unifying thread running through them.

I looked at the stories I already had, which by then included Castles in the Air, Lemon Cakes and The Rockets’ Red Glare, and the idea for Irish Tales was born. The remaining stories arrived slowly, but, as they did, so too the threads that would bind them to each other began to coalesce. The end result, which necessitated the revision even of those stories I already had, has way more unity of purpose than I could ever have imagined when I started. 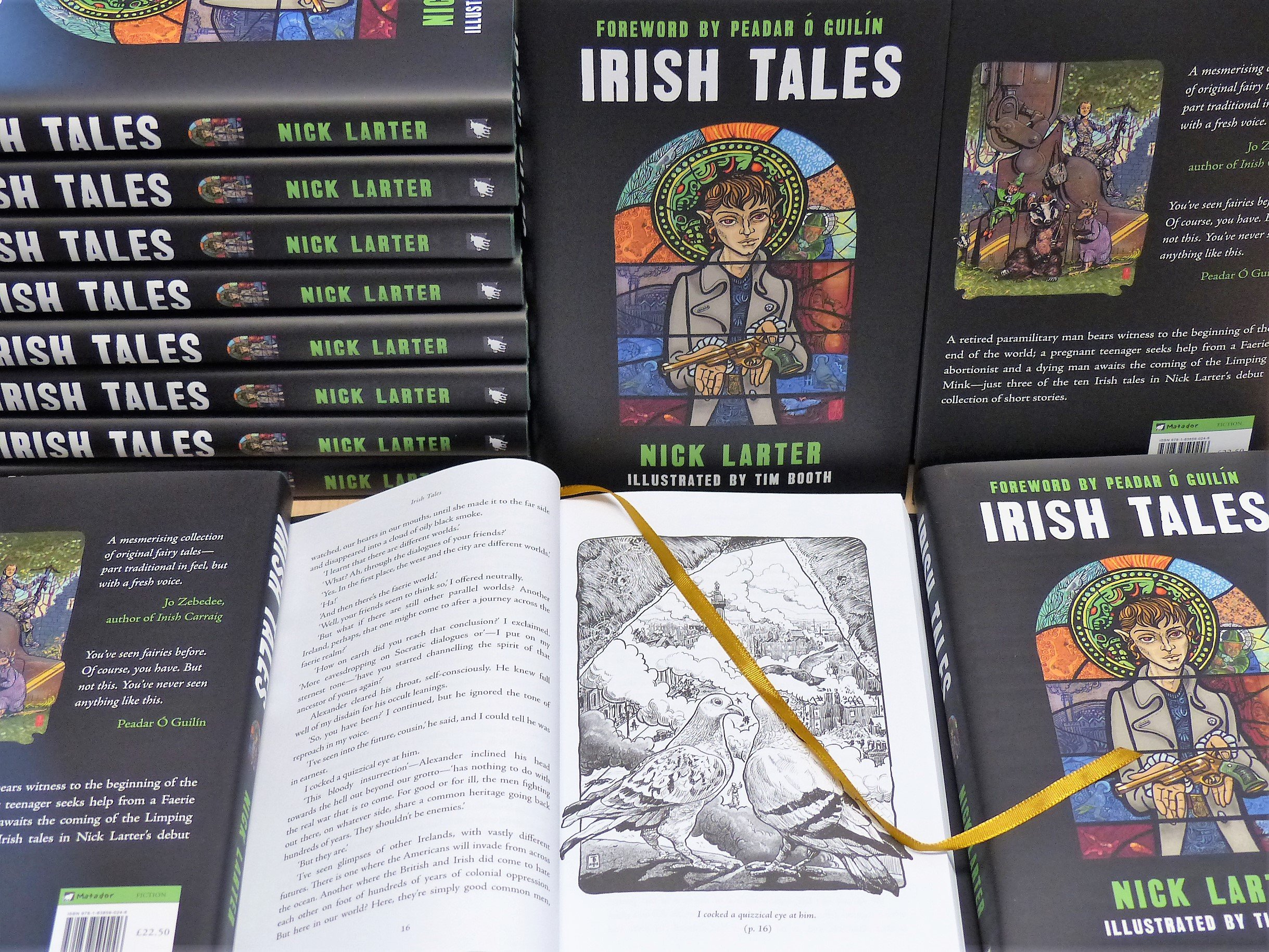 The stories in the collection Irish Tales dip in and out of a 150 year period of the decline of Faerie power, sometimes in our own and sometimes in an alternative Ireland, in the face of the onward march of technology. It begins in the late 19th century and ends in the near future, when the Americans invade to secure a supply of drinking water, having fracked the US to death.

Throughout the book, Faerie matters are inextricably intertwined with our own history and culture. One story takes place at Easter 1916, another is set in the North during the Troubles. There are nods to artist Harry Clarke, writer Francis Stuart, engineer John Holland and several other personalities. The story An Appointment with the Terminator addresses a pivotal point of our social history, as a pregnant teenager seeks help from a fairy abortionist.

I hope you enjoy the stories herein, or, if not, please hate them with a vengeance. Your indifference would be the hardest to take.

My second book will arrive in 2020 if everything goes according to plan. It’s a short novel called The Last Recipe of Vincent Swart, the story of a maverick restaurateur who is obsessed with putting dragon on the menu.

I’m pleased to have established a connection with thebookshop.ie. If you’re in Ireland and thinking of buying my book online, do strongly consider doing so through them and supporting Irish business.

For my writing news, you can follow me on Twitter , and I blog at https://thremnir.wordpress.com/. My own website is in transition at the moment (thanks to a defunct provider), but will be back up shortly''. 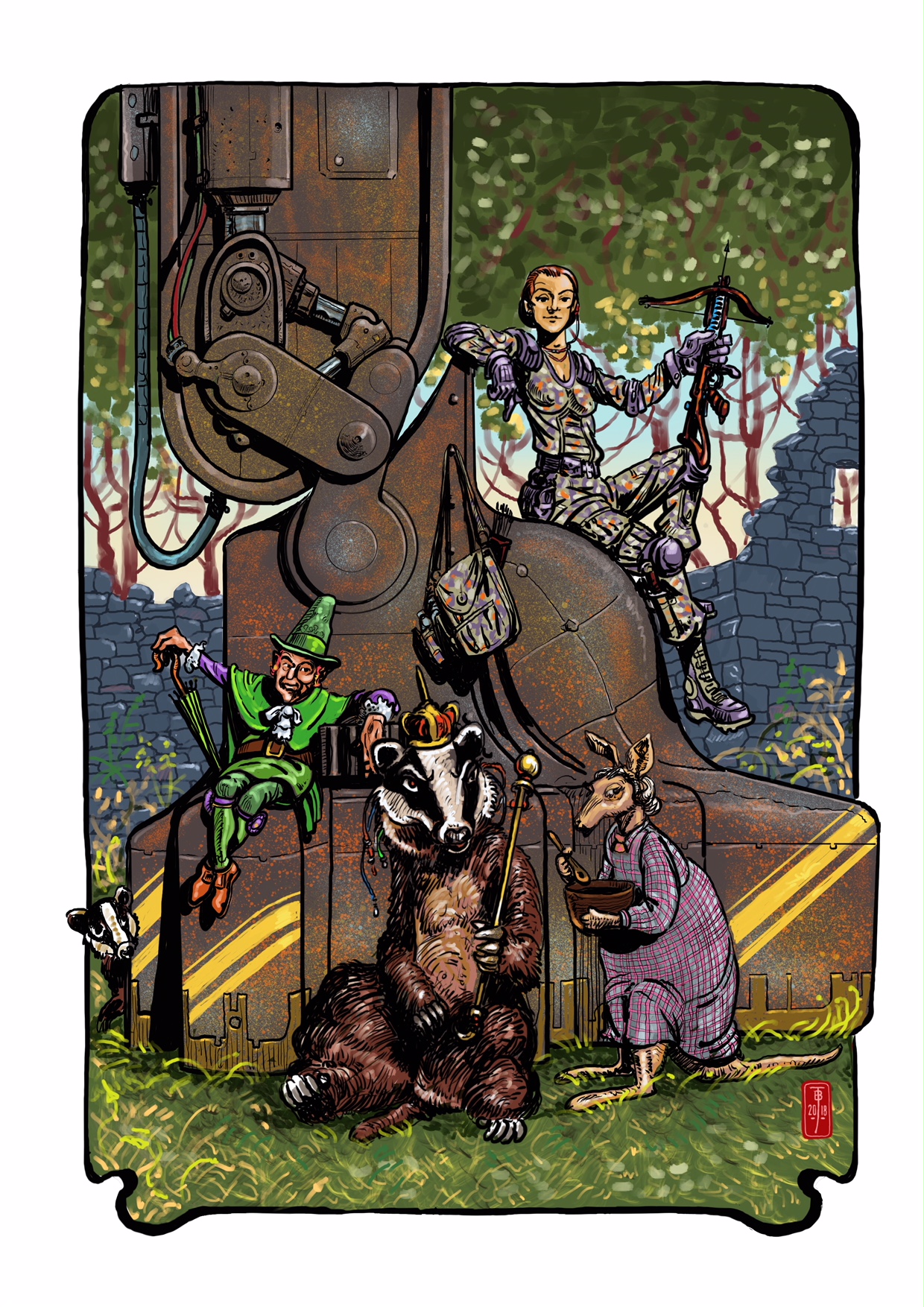 The above image is by Booth, and is from the back cover.

( May I just add that this is one of the best produced debuts collections I've seen - its a beautiful book as well as having cracking stories - Think James Stephens crossed with Peadar ó Guilín with some of the sensibility of Jonathan Strange and Mr Norrell. Sometimes dark, occasionally weird,interwoven with the threads of Irish history.

Hardcover, 1st edition, 2019, published by Matador UK, illustrations by Tim Booth. (All copies on our site are signed by Nick to the title page, all copies are hardcover first editions with artwork by the Ballinskelligs, Kerry based artist Tim Booth. ) ( Thomas Conneely, www.Thebookshop.ie)