No matter how strong and independent Tess Morgan appeared on the outside, she was always let down by her inner five-year-old - who persistently believed that one day her Prince would come. Real life is tough. For Tess, her job with struggling local radio station Atlantic 1FM is very tough. Between dealing with the demands of her megalomaniac presenter Ollie Andrews, her neurotic boss Helene Harper and the crazy workload associated with her role as producer on the This Morning programme, sometimes she just wants someone who will make all the problems go away. Helene, meanwhile, is having difficulties of her own. Coming up to her fortieth milestone birthday, her career has taken a wrong turning down an unpleasant cul-de-sac and she's becoming impatient for the day when her married lover will make an honest woman of her. Things go from bad to worse when Atlantic 1FM is suddenly bought over by mogul Jack McCabe, who immediately launches a competition for a new star at the station. Soon nerves are frayed and friendships strained as everyone battles to keep their jobs. Tess gets back in touch with the ex she still thinks of as The One Who Got Away. Helene tries to pull strings with her influential lover. But what will it take for both women to stop playing Cinderella and find a way to launch their own rescue? 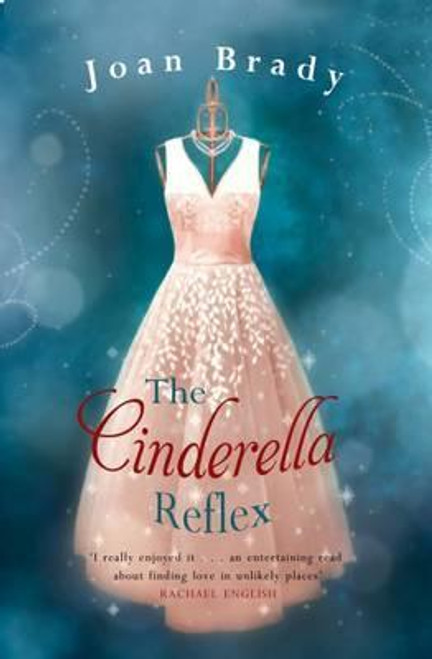