In 2006 Russell Brand exploded onto the international comedy scene. He has been named Time Out s Comedian of the Year, Best Newcomer at the British Comedy Awards, and Most Stylish Man at GQ s Men. His UK stand-up tour was sold out and his BBC Radio 6 show became a cult phenomenon, the second most popular podcast of the year. Before the fame, however, Russell s life was anything but glamorous. His father left when he was three months old, he was bulimic at age 12 and he began drinking heavily and taking drugs by age 16. He regularly visited prostitutes in Soho, began cutting himself, took drugs on stage during his stand-up shows, and even set himself on fire while on crack cocaine. In 2003 Russell was told that he would be in prison, a mental hospital, or dead within six months unless he went into rehab. He has now been clean for three years, and hasn t looked back since. This is Russell s amazing story." 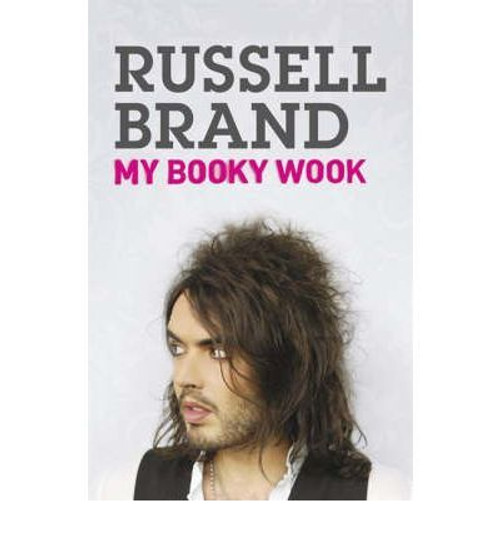