She was a fabulously rich, fantastically famous old woman, wordly and indomitable. Within her own lifetime she had become almost a legendary figure -- stormy, glittering, tragic, but never dull.

Married at 17 to one of the most colorful and ruthless of the great robber barons, she had known both the famous and interestingly infamous of two continents; had seen the gaudy world of the great Fifth Aeneue chateaux come into being, flourish, and decay; and now observed with wise, weary eyes the mad, turbulent world of the 20th century. At 84, she still had more zest for life than any of her descendents, all of whom--with the exception of her great-grand-daughter Janie--she privately despised. 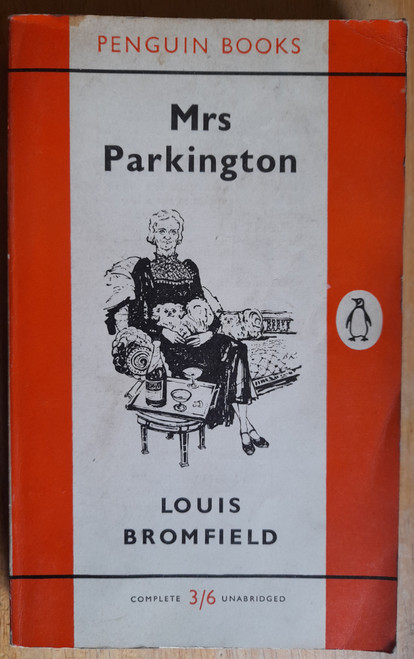