THE FIGHT FOR THE PACIFIC BEGINS . . .

When China launches the first successful test of its deadly new Dong Feng-21D antiship ballistic missile, President Phoenix finds himself facing up to a terrible reality: he has just slashed the military budget to reduce the national debt. But without funds to compete with China's advancing technology, the future looks bleak - are America's days of Pacific naval supremacy numbered?

Retired US Air Force Lieutenant General Patrick McLanahan refuses to accept this fate. The government may lack money, but McLanahan believes it's possible to revive their old - but still potent - long-range B-1B Lancer bombers to push back against Chinese aggression. The President backs McLanahan, and soon America stands ready to deploy a battle task force in the South China Sea. The stage is set for an epic battle for supreme Pacific dominion.

New York Times bestselling author Dale Brown is at the top of his game, bringing to life a thrilling and dramatic story that could almost foreshadow the headlines of the not-so-distant future.

'Dale Brown is the best military adventure writer in the country.' Clive Cussler.

'Brown puts us in the cockpit...authentic and gripping.' New York Times. 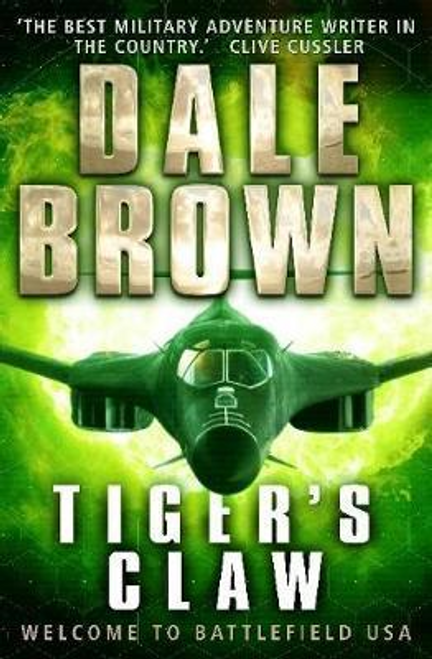