A city, its coroner, his court and a suspicious death. The compelling new novel from the No.1 Irish bestselling author of Betrayal. Dr Mike Wilson is a pathologist with a troubled past and a naturally suspicious mind. As the new Dublin city coroner, he is used to investigating violent, unusual or unexplained deaths. But one case worries Mike. A lot. Patrick Dowling was found hanging in woodland late the previous year. The investigation ended the moment the autopsy result was announced. Suicide. Dowling had been a drug addict with poor life expectancy. Case closed. Then Mike discovers that Dowling's file was on a previous coroner's desk. A man who was shot dead by an unknown gunman. Coincidence? Mike doesn't think so. But as Mike digs deeper, his life comes under threat. Then he and his family are attacked. Just how far is he prepared to go to uncover the truth? 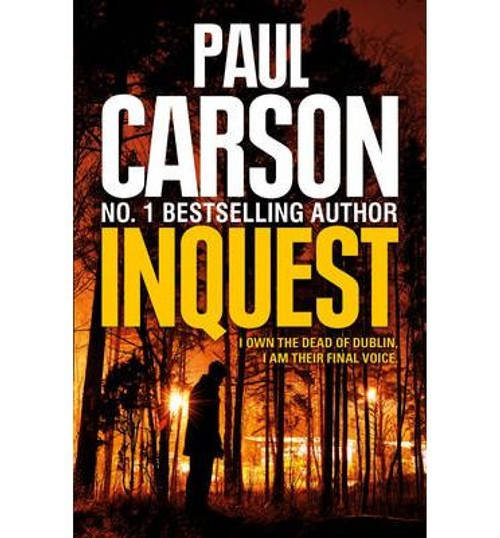