'This important, disturbing and frequently heartbreaking book should be read by every politician in Westminster.' Adrian Tempany, Observer

'In a few weeks' time, it would be thirty-five years to the day since those men and women had walked 340 miles to try to save their communities and their culture, and thirty-five years since I had turned down Pete's invitation to join them. I called work and booked some time off. Then I bought a one-way train ticket to Liverpool.'

In 1981, Mike Carter's dad, Pete, organised the People's March for Jobs, which saw 300 people walk from Liverpool to London to protest as the Thatcher government's policies devastated industrial Britain and sent unemployment skyrocketing. Just before the 2016 EU referendum, Mike set off to walk the same route in a quest to better understand his dad and his country.

As he walked, Mike found many echoes of the early eighties: a working class overlooked and ignored by Westminster politicans; communities hollowed out but fiercely resistant; anger and despair co-existing with hope and determination for change. And he also found that he and Pete shared more in common than he might have thought.

All Together Now? maps the intricate, overlapping path of one man's journey and that of an entire country. It is a book about belonging, about whether to stay or go, and about the need to write new stories for our communities and ourselves. 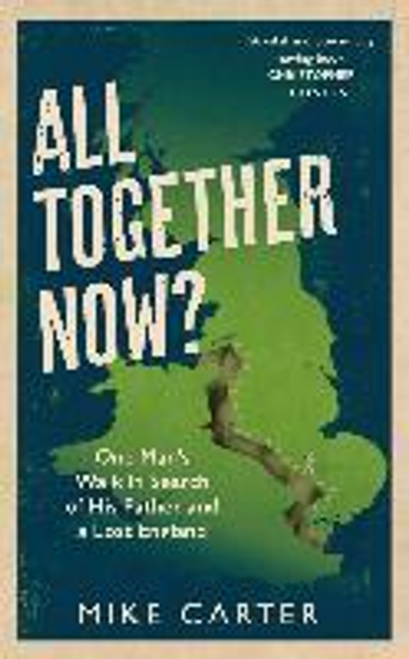