Chris Cleave's debut novel hypothesises the effect of an al-Qaida attack at Arsenal's new stadium. To add to the air of macabre coincidence, the book was scheduled for release on July 7 2005, the day of the ( actual ) London bombings . Cleave's text is presented as a private letter to Osama bin Laden, written by a young, working-class woman whose husband and four-year-old son perished in the stadium massacre.

Incendiary is written in faltering, faux-naïf prose that is sometimes richly sardonic ("The middle classes put up web sites about us. If you're interested Osama just look up chav pikey ned or townie in Google") and often disarmingly poignant: "I'm going to write to you about the emptiness that was left behind when you took my boy away. I'm going to write so you can look into my empty life and see what a human boy really is from the shape of the hole he leaves behind.

Most importantly, writing from a non-literary perspective enables Cleave consistently to find words in situations for which no words may commonly be found. The technique is employed to fine effect in an especially revealing scene in which Prince William visits survivors of the blast in hospital: "He had this strange expression on. It was far away and sad. You could see him thinking to himself well I suppose I am prince of all this then. I am the prince of this poor blown-up kingdom and one day all these blown-up people will be my subjects and I'll be able to do nothing for them. I'll live in palaces pinning medals on to lawyers and architects while these people watch their tired faces get older each morning in dirty bathroom mirrors. It was that sort of an expression." 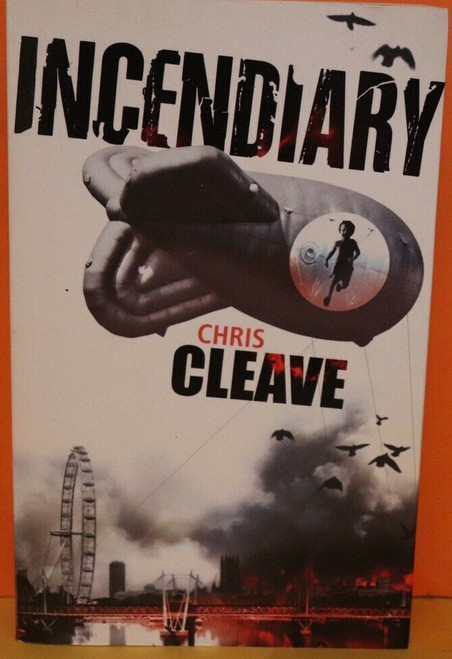