Regarded by George Best as 'The best full back I ever played against', George Cohen reached the pinnacle of world football as one of the foundations of Sir Alf Ramsey's 1966 World Cup winning team. Cohen's club career in the 50s and 60s with Fulham FC spanned a period of great change in the game, during which his team mate Jimmy Hill was at the centre of the controversial and successful campaign for footballers to receive fair pay. Cohen's story goes well beyond football. Drama and tragedy have played a significant part in his life: twice diagnosed with cancer, he has fought amazing battles to recover from the disease; his mother was killed in a road accident; and his brother Peter, father of rugby World Cup winning Ben Cohen, was murdered in the late 90s. This is a remarkable story - with his England colleagues Cohen beat the world in 1966; on his own he faced and overcame the far tougher challenges that were to come. 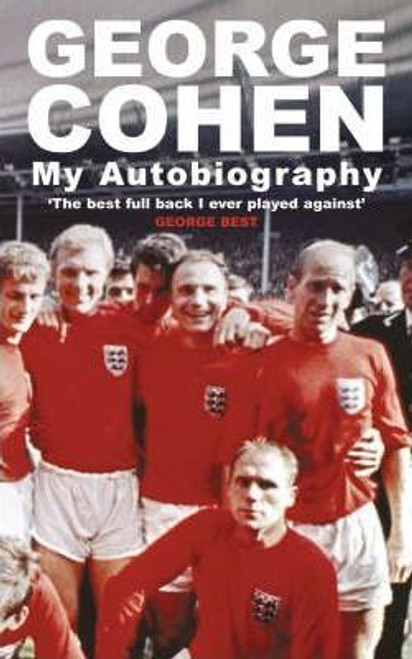