In June 2004, Carole Coleman made world headlines when she interviewed George W. Bush on live television, challenging him on the war in Iraq in a way that few journalists had done. This book begins with an account of that interview and its aftermath. But "Alleluia America!" goes beyond that, travelling deep into Bush's America, meeting many ordinary (and extraordinary) people. Along her journey, which takes her from Washington to Kansas, from Seattle to Nebraska, from Salt Lake City to Bush's Texas, from Anapolis to Alabama, Carole Coleman discovers that religion is far from a spent force, but has become the driving power that motivates people's lives, a wave that carried George W. Bush to a second term as US President. Poignant, amusing and insightful, "Alleluia America!" is never less than enthralling, and provides a rare outsider's glimpse into the heart of God's Country. 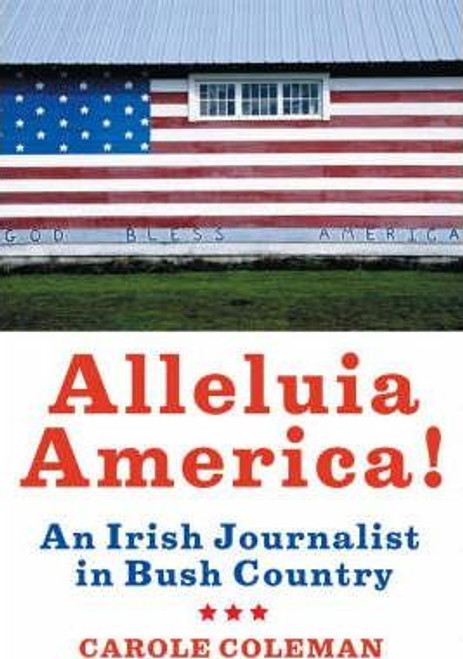