The second book about a teenage criminal mastermind and his siege against dangerous, tech-savvy fairies.
The internationally best-selling Artemis Fowl series inspired the movie, Artemis Fowl, now streaming on Disney+.
Artemis Fowl is at boarding school in Iceland when he receives an urgent video email from Russia.
It's a plea from his father, who has been kidnapped by the Russian mafia.
As Artemis rushes to his rescue, he is stopped by Captain Holly Short.
This time, instead of battling the fairies, he's going to have to join forces with them if he wants to save one of the few people he loves.
"The world that Colfer creates is as vivid and fantastical as any shire, gotham, or galaxy far, far away in recent memory. 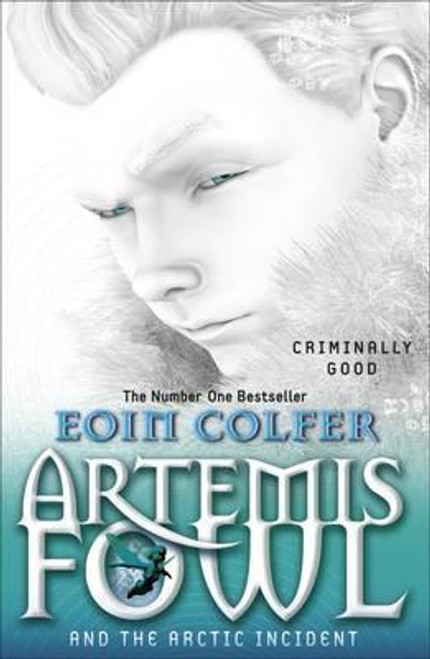