Congreve, William / The Way of the World

If seventeenth- and eighteenth-century comedy differ in that the former is about sex (and adultery actually happens) while the latter is about love (and adultery is merely threatened), then Congreve - writing at the turn of the century - occupies a phase of transition. Mirabell is no saint, but he deserves the title of 'hero' for masterminding the action with the same wit and humanity with which the dramatist designed the play. Mirabell is both financially and amorously interested in the skittish Millamant, who declares that she might, with certain provisos, 'dwindle into a wife'. The introduction to this edition clarifies the playwright's and his characters' highly intricate plotting and argues that the key metaphor of the play is card-playing, in which fortune, cunning, concealment and a high trump drawn from the sleeve at the right moment will win the game - and the heiress. 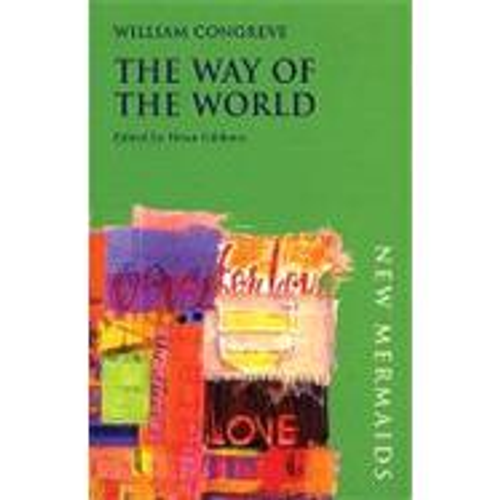 Congreve, William / The Way of the World