The US Consul-General in Hong Kong, Virgil 'Tiger' Cole, was Jake Grafton's bombardier-navigator during the Vietnam War, and both have come a long way since: Grafton has risen to Rear Admiral, commanding a US aircraft carrier; Cole has become an internet billionaire, and a major political donor. Now something is going wrong in Hong Kong. A CIA agent is dead, as is a Chinese fixer too-closely associated with Cole. Grafton, his Chinese-speaking wife Callie, and CIA agent Tommy Carmellini are sent to find out what is going on, and what they begin to uncover horrifies Grafton. For Cole is closely involved in a conspiracy, code-named The Scarlet Team, to overthrow the Chinese communist government. Before long, Callie is kidnapped by members of The Scarlet Team, and as a revolution unfolds, Grafton faces a race against time to rescue his wife. 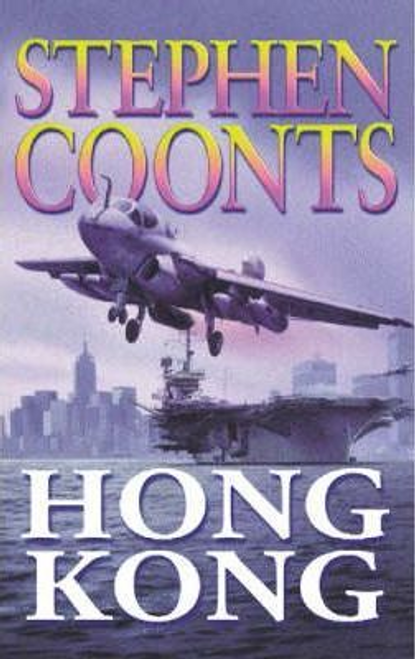