On a Saturday morning in May 1980, Melanie Bowen, a pretty fifteen year old, ran down the stairs of her parents' home in Port Talbot, grabbed her leather jacket and crash helmet, yelled a goodbye, and then walked out of the front door into the sunshine for what was to be the last time in her life. Never Say Die is the true story of what followed...


Since the motorcycle crash that left her paralysed from the chest down, Melanie's life has been one of extremes. On the down side, she has endured 5 horrific months of despair and indignity in rehabilitation, undergone a colostomy at 23, been in another serious car crash, suffered syringomyelia and the terrifying prospect of full quadriplegia, been diagnosed with breast cancer and broken several bones.


On the plus side, however, she's won medals in athletics for Wales, been humbled and inspired by Falklands veterans at RAF Chessington, raised thousands for charity, become a major disability poster girl in America, dabbled with the film world and been screen tested for a movie, met the Queen, and set up her own rehabilitation charity, whose patrons include the acclaimed actor Michael Sheen, Dame Tanni Grey Thompson and former Welsh Rugby captain, Gwyn Jones.


She has also, against all the odds, found lasting happiness, having fallen in love with and married the surgeon who 25 years earlier told her she would never walk again. 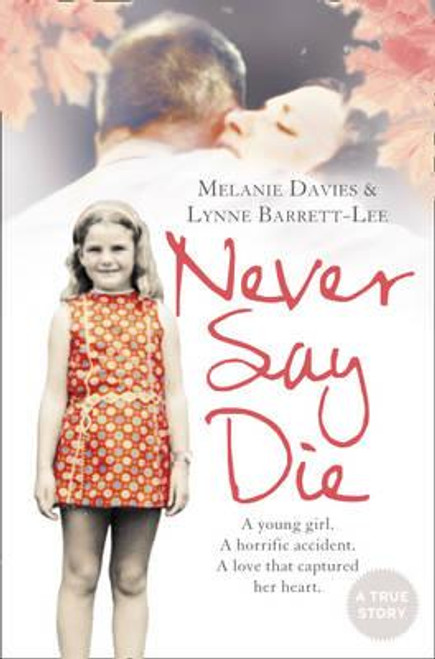