When an undercover operation monitoring the Real IRA goes horrifically wrong, British Intelligence turn to the one man who can get their agent out: Stratton, SBS operative with a lethal reputation. It's a dangerous race against time: if the Real IRA get to the Republic before Stratton gets to the Real IRA, his colleague is as good as dead.
But the battle in the Northern Ireland borders is just the beginning. For there can only be one way the Real IRA knew about the British agent: someone within MI5 is tipping them off. A surveillance mission is mounted in Paris to identify the mole but ends in disaster: Hank Munro, US Navy SEAL on secondment, is captured.
Munro's wife Kathryn is distraught, and her priest Father Kinsella is very supportive. Kinsella, though, is not the holy man he seems, and Kathryn becomes an unwitting part of a deadly Real IRA plan, a terror attack the likes of which London has never seen . . .

When Hank is inadvertently kidnapped by terrorists on an SBS 'safe op', Kathryn returns home to America, only to be manipulated by a priest and secret IRA godfather into playing a political role in the negotiations for Hank's release. Unknown to her she is to have a key part in the most destructive terrorist assault in Irish Republican history, one that holds the fate of hundreds of thousands of Londoners in its hands 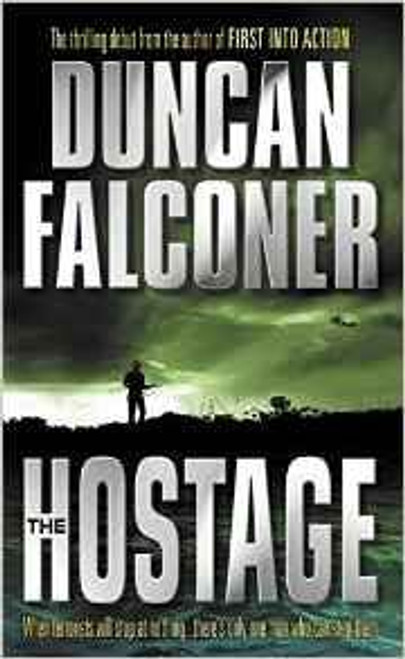