Love him or hate him, the 45th president has changed the game on insults, quips, and news-worthy jabs in 140 characters or less. This book puts President Trump's most notable and no-nonsense comebacks, burns, and tweets on display for Trump supporters and dissenters alike.

"Why would Kim Jong-un insult me by calling me 'old, ' when I would NEVER call him 'short and fat?' Oh well, I try so hard to be his friend - and maybe someday that will happen!"
--Twitter, November 11, 2017

"So much Fake News is being reported. They don't even try to get it right, or correct it when they are wrong. They promote the Fake Book of a mentally deranged author, who knowingly writes false information. The Mainstream Media is crazed that WE won the election!"
--Twitter, January 13, 2018.

"Crooked Hillary Clinton is the worst (and biggest) loser of all time. She just can't stop, which is so good for the Republican Party. Hillary, get on with your life and give it another try in three years!"
-- Twitter, November 18, 2017

"Watched protests yesterday but was under the impression that we just had an election! Why didn't these people vote? Celebs hurt cause badly."
-- Twitter, January 22, 2017 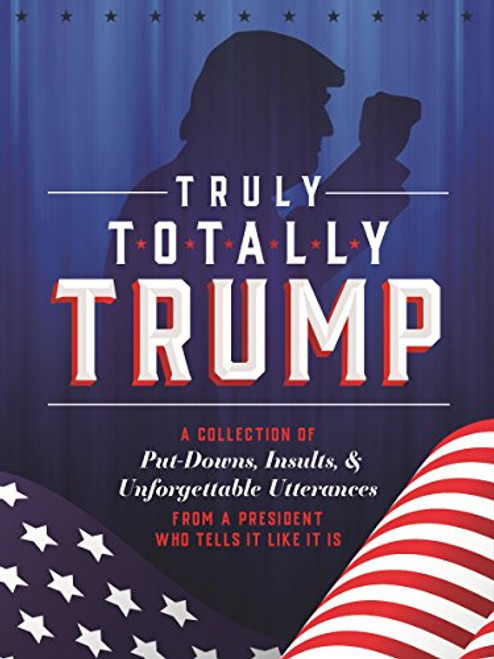