Meet Quentin Coldwater, king of the bizarre and wonderful land of Fillory. But he is getting restless: even in heaven a man needs a little adventure. So when a steward is murdered on a morning's hunt Quentin gets exactly that. But this quest is like no other. What starts as a glorified cruise to faraway lands soon becomes the stuff of nightmares. But Quentin was once a man from modern-day Earth, where he attended a secret college of sorcerers, and no matter how far he has strayed from his origins, he cannot escape the consequences of his own deeds...

'The Magicians is to Harry Potter as a shot of Irish whiskey is to a glass of weak tea . . . dark and dangerous and full of twists' - GEORGE R. R. MARTIN 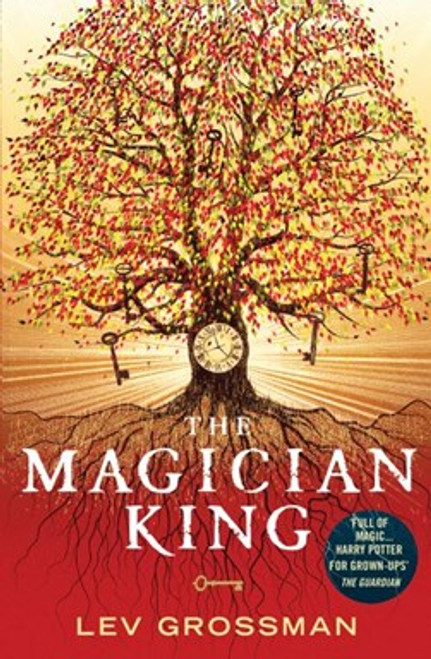