'What can I do? yelled O'Malachy.

'I can't march on Limerick. It would take thousands of men to sack King John's castle.

'If Sir John is going to hang Shane, we can hang this Norman knight here at Drumshee.'

Can Shane escape from the dungeon before he is hanged?

Will Shane's sister, Fidelma, be able to save Hugh, the handsome young Norman knight?

The country is in turmoil - Celtic Irish on one side, Norman English on the other.

Is there any future for four young people whose love stretches across this boundary?

Every time that I go from my home to Ennis the market town of Clare, I pass the marshy ground where it was fought and I often wonder what would be found there if archaeologists excavated it.

Would there be swords, arrows, a brooch that pinned a chieftain's cloak, a piece of silver from the time of Edward II, or perhaps the bones of the people and horses that died there?

The story of the battle is as I have related it in the book - the Normans led by de Clare, were enticed on to the marshy land beyond the river by the sight of a small force of men driving a herd of cattle across the ford at that spot. No one knows who thought of that strategy - various clans have claimed it, but in my story I have given the credit to Shane O'Malachy from Drumshee.

The Irish forces, who had lain hidden in the woods and bushes around the lake, emerged and fell upon the Normans once the horses were plunging and sticking in the heavy mud. Richard de Clare, six of his knights and many of his advance guard were killed instantly.

The people of County Clare are very proud of this battle as the Anglo-Normans were driven out of the kingdom of Thomond (Clare) on that day and did not return until the days of Elizabeth I, over two hundred years later. 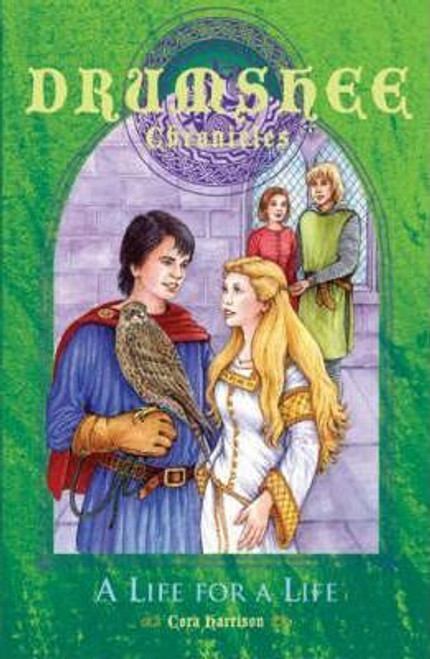