'Your father will die in the battle at Dublin,' said the old woman flatly. 'He will die at a place called Clontarf.

Meanwhile in Drumshee the beautiful young Nessa prayed for her father, her older brother, Lochlann, and her beloved Fintan.

What did the old woman see in the fire after the Viking had left her?

Whose name did Lochlann of Drumshee hear in the banshee's cry?

What deadly fate did the raven, the bird of the Viking god Odin, forecast?

Who lived and who died at Clontarf on Good Friday 1014?

The Viking at Drumshee was one of my most popular books and many people have asked for a sequel.

This book deals with the lives of Lochlann and Nessa, the grandchildren of Ivar the Viking.

Like their grandfather, both of them are Viking in looks with primrose coloured hair and blue eyes.

Doomed to Die deals with the Battle of Clontarf in 1014 where the Irish won a great victory over the Vikings but at a terrible price as King Brian Boru, high king of all Ireland was killed after the battle.

I have often wondered about Brodar, the murderer of Brian Boru, and this story tells what happened to him. ( from the author's blog) 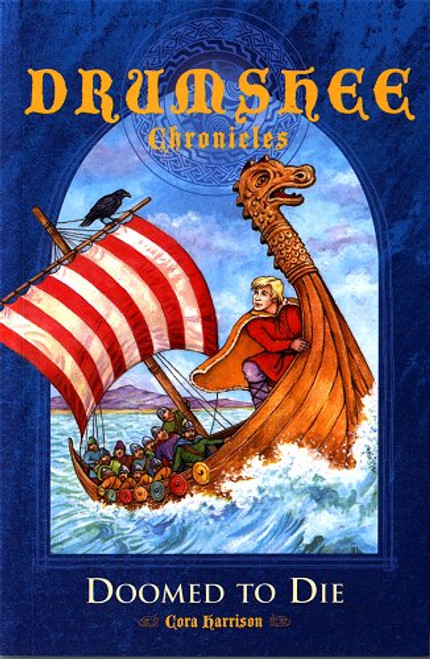