In early 2003, an ousted UN weapons inspector is assassinated on the eve of a bombshell press conference. Rumours surface that this man had been passed damning evidence of a worldwide cabal of unimaginable power and wealth, and of their endgame that the coming war was meant to set in motion.
It was the stuff of the wildest conspiracy theories: a global elite engineering the crash of financial markets, the soaring prices of food and energy, the numbing of the general population through a manufactured climate of fear. With the murdered man discredited and his evidence destroyed, all of it would soon be forgotten.
But two intertwined parts of a coded text survived the assassination. One half is in the hands of a young female operative, already on the run from her own dark past. The other is delivered to the only man alive capable of unlocking its promise: a long-suppressed technology that could either usher in a new age of peace for all mankind, or become the ultimate weapon of mass destruction. 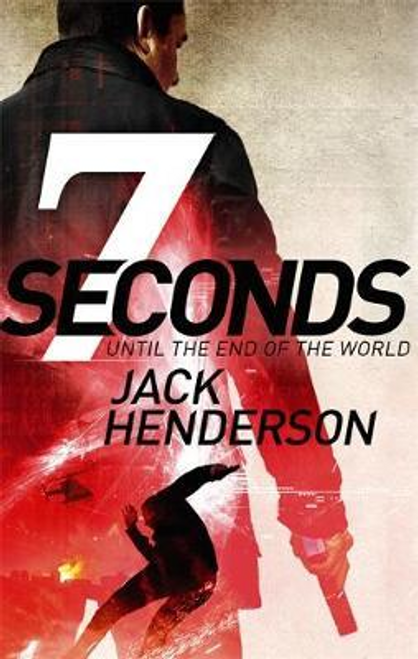