Ian Irvine's brilliant new novel creates an all too familiar society that is surrounded by escalating environmental terrorism, extreme global climate change and violent technological upheaval. In the 1950s the British carried out atomic bomb testing at Maralinga. Afterwards they blew up 23 kilograms of plutonium with explosives, then left the fragments lying around in the desert. Thirty years later, two students, Ryn and Hercus, decide to steal a huge piece of plutonium, one of the deadliest substances on the planet, and bury it in the backyard. It is 2010, twenty years after the prank. Hercus is a middle-aged failure obsessed with the continuing destruction of the environment. In a desperate attempt to redeem himself he digs up the plutonium and blackmails his friend, Ryn, into helping him achieve the ultimate act of terrorism. Jemma, Ryn's wife, narrates the story as the couple try to stop Hercus without incriminating Ryn. Set against the backdrop of technological wizardry, political intrigue and environmental lobby groups battling for control of society, Jemma and Ryn race against time to stop Hercus from fulfilling his deadly dream. 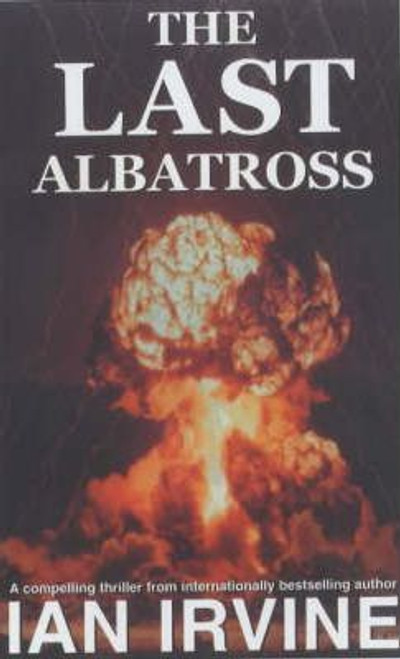