Salim Dhar is the world's most wanted terrorist. After he narrowly failed to kill the U.S. president, the CIA is under pressure to hunt him down. Echelon, the West's intelligence analysis network, is in meltdown, monitoring all channels for the faintest trace of Dhar. But no one can find him. Only Daniel Marchant, renegade MI6 officer, knows where he is.

Marchant pursues Dhar up into the Atlas Mountains outside Marrakech, where he sees an unmarked military helicopter take off and head east. Is someone shielding Dhar to perpetrate an act of proxy terrorism on the West? Or is the CIA right when it claims to have killed him?

To discover the truth, Marchant must be recruited by Moscow. It's a role that will require him to believe his late father was a traitor, an allegation that he fought long and hard to dispel. Now he must rekindle those rumors and confront dark truths about his own loyalties.

As Britain braces itself for an airborne terrorist attack, Marchant is about to discover that treachery is the greatest game of all. 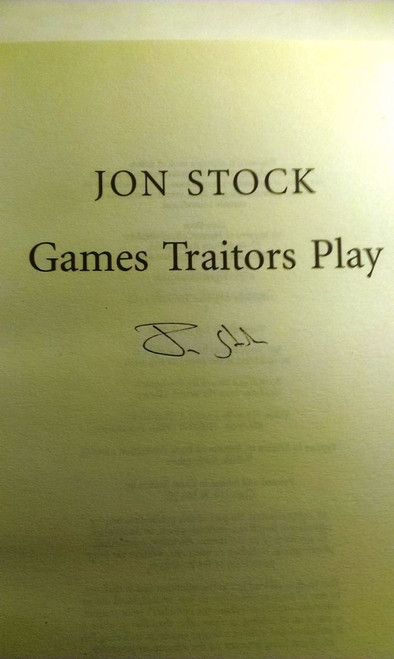