'It's hard to be a legend in these times. And I think Sean deserves to be a legend, you know?' Anjelica Huston An authorised biography composed as oral history, Sean Penn offers a fascinating, funny, and defining portrait of the actor and activist hailed by Time magazine as 'a worthy heir to Brando and Dean'. Sean Penn has always demanded public attention, whether he wished it or not. Long considered the finest American screen actor of his generation, he has never courted Hollywood's approval, or wasted a minute being anything but his own man. His 2004 Oscar(r) win as Best Actor for Clint Eastwood's Mystic River capped a remarkable eighteen months for Penn: once he made newspaper headlines with his fists, yet in December 2002 he returned to the front-pages as a result of an extraordinary mission to Iraq made amid the countdown to 'Operation Shock and Awe'. Already, Penn's has been a most mercurial American life. Passionate and fiercely committed, his early performances in films as disparate as Fast Times at Ridgemont High and The Falcon and the Snowman marked him out for greatness; until a tumultuous marriage to Madonna turned his life into tabloid fodder, even landing him in jail. But Penn was made of sterner stuff, and re-forged his life: as a husband and father, occasional hell-raiser, writer/director - and reluctant actor, capable still of breathtaking work (Carlito's Way, Dead Man Walking, Sweet and Lowdown, 21 Grams.) In the process he also found his political voice, inspired by the example of his father Leo - a decorated World War II veteran whose own acting career was unjustly curtailed in Hollywood's infamous 'blacklist' era. Sean Penn draws upon two hundred hours of exclusive interviews, both with the famously press-wary Penn and his closest friends, family and colleagues (including Jack Nicholson, Dennis Hopper, Woody Allen, Kevin Spacey, Susan Sarandon, Tim Robbins, Bono, Christopher Walken, Woody Harrelson, Robin Wright Penn and many more). Packed with rambunctious tales and rare insights, it is a richly detailed likeness of an uncompromising artist, and the strange times in which he has made his name. 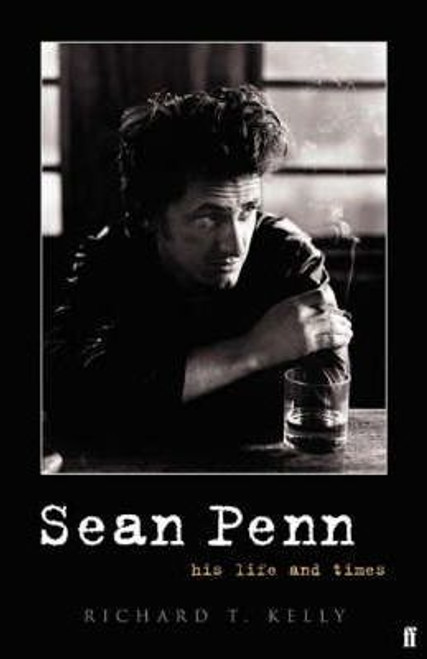