The true story of a fascinating manhunt launched to track down the Fenian assailants of two Dublin Metropolitan Policemen in Temple Bar, 1867.

When gunmen disappear into the Dublin fog, they leave two seriously wounded police constables in their wake. An immediate investigation is launched by Dublin Castle, which soon uncovers the existence of a Fenian assassination squad that has policemen, informers and judges in its sights. With pressure on the Irish administration from an anxious British government, Superintendent Daniel Ryan and his G squad of detectives must run the gang to ground.

Through innovative use of eyewitness testimonies, police reports, medical notes and other material, the author casts a magnifying glass on Victorian Dublin - a city in which the footsteps of the assassin are never far away. 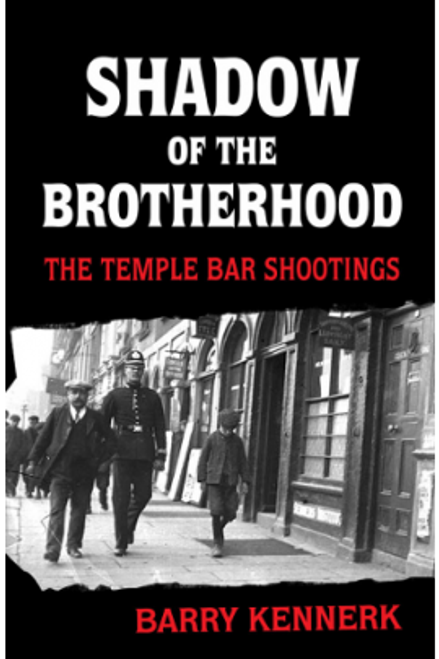