Bhowani Junction is set in the wake of the partition of India, as the British prepare to withdraw from the newly independent country. Evoking the tensions and conflicts that accompanied the birth of modern India, the characters struggle to find their place in the new India that is emerging. In the last hectic days of the British Raj, Victoria has to choose between marrying a British Army officer or a Sikh, Ranjit, as she struggles to find her place in the new, independent India.

One of John Masters' seven novels which followed several generations of the Savage family serving in the British Army in India, it is Masters' most famous novel, and was made into a film in 1956, starring Ava Gardener and Stewart Granger. 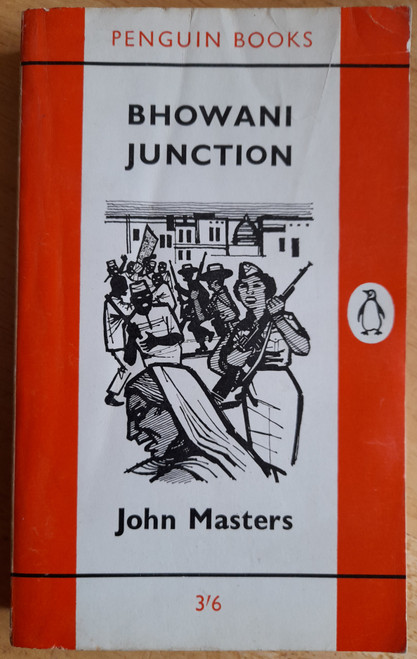