This is the story of John McGahern's childhood; of his mother's death, his father's anger and bafflement, and his own discovery of literature and his ambition to become a writer. At the heart of the book is an unembarrassed homage by a loving son to a woman who protected him and his sisters from his father's unpredictable moods. His memory of walks with her in the lanes near their rural home, of her naming flowers for him and of his joy in her presence, is recovered with great lyrical tact. The account of her courageous endurance of illness - with almost no support from her policeman husband, who was living in his barracks - is unsentimental and unforgettable. The day their mother died, the children were carted off to the barracks where their father the sergeant ruled over a few guards and a quiet countryside where crime was almost unknown, during the war years when Ireland was cut off from the outside world. McGahern describes an adolescence dancing attendance on a secretive, brutal and mercurial man who had only spasms of affection to give his bereft children. Often he reasoned with them by using his fists. McGahern's description of the fields and quiet roads of Co Leitrim, one of Ireland's least known counties, catches the subtle beauties of an often poor landscape of hill and bog. The memoir is also a great portrait of Ireland in the 1940s and 50s, a time of frugal comfort but also of low expectation and depression for many people in a country that seemed to have no future. The author barely escaped being removed from school to do menial work through his discovery of books in the library of a friendly, eccentric neighbour. He found his way to the life of the mind, and a dream that he could himself write stories in which language and feeling mattered as much as the form of the tale. This memoir includes McGahern's memories of Dublin in the 1960s, his time as a schoolteacher, and his sacking for writing a banned book (his second novel, "The Dark"). It ends with his return to live in Leitrim with his wife and the death of his father, difficult to the last. 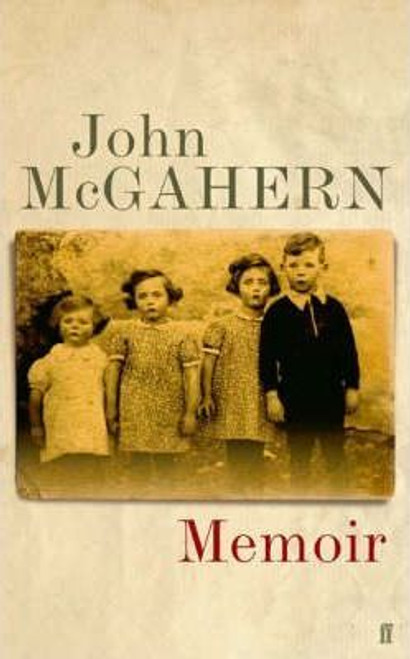