From director and political activist Michael Moore, The Official Fahrenheit 9/11 Reader is the official companion to the Oscar-winning documentary that broke box-office records around the world.

Fahrenheit 9/11 is the scorching cinema sensation that's sent waves of shock and awe across the globe. Here Michael Moore gives you the full, explosive transcript of the smash hit that's got President Bush running for the hills - with extra out-takes that never made it to the final cut. He fires back at critics with his own 'Fact Bible' to prove that it's all true, and gives us just a taste of the buzz that's made this movie torpedo all predictions and become a worldwide phenomenon.

Author of international bestsellers Stupid White Men and Dude, Where's My Country, Michael Moore's 2002 film Bowling for Columbine won the Anniversary Prize at the Cannes Film Festival and the 2002 Academy Award for Best Documentary. His 2004 film Fahrenheit 9/11 won the 2004 Palme d'Or at the Cannes Film Festival, and is the highest-grossing documentary of all time. Released in 2007, Moore's documentary Sicko, focused on the American healthcare system, was nominated for an Oscar. 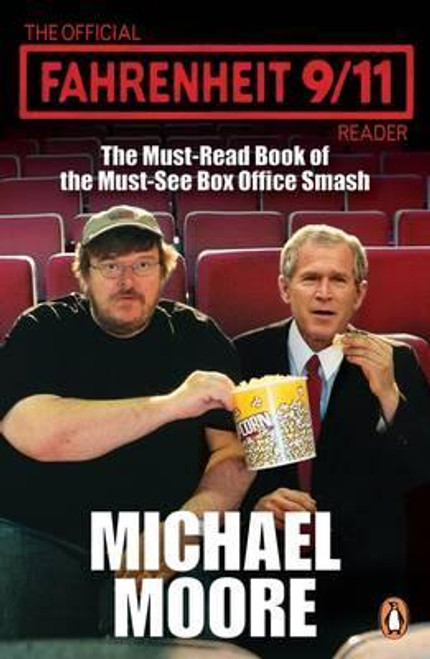