In this classic of fantasy fiction, John Myers transports readers to a world as limitless as the human imagination, where a shipwrecked American meets up with Robin Hood, Beowulf, Huck Finn, and countless others on the adventure of a lifetime.

Join an unlikely hero as he watches Moby-Dick sink the Pequod, dodges cannibals on Robinson Crusoe's island, raises a glass with Beowulf, and literally goes to Hell and back. This rollicking adventure begins with a shipwreck on an island where notable characters of literature, history, and folklore coexist -- Hamlet and Oedipus, Don Quixote and Doctor Faustus, Becky Sharp and Daniel Boone. From carousing with Robin Hood to crossing swords with the Green Knight and stealing a ride on Huck Finn's raft, our traveler, A. Clarence Shandon, undertakes a whirlwind tour of the classics. And just as the truths of great stories ennoble those who take them to heart, a selfish and cynical drifter is transformed into the gallant knight known as Silverlock.

"Here in your hand is the stuff of wonder," declared science-fiction author Poul Anderson, adding, "There are few such glorious romps in all the world's literature, and surely none that surpass this one." Unjustly overlooked for decades, this book lover's book has developed a devoted cult following and richly deserves a wider audience. Whether or not you recognize its scores of literary allusions, you'll savor its wealth of battles, quests, romances, songs, and laughter. 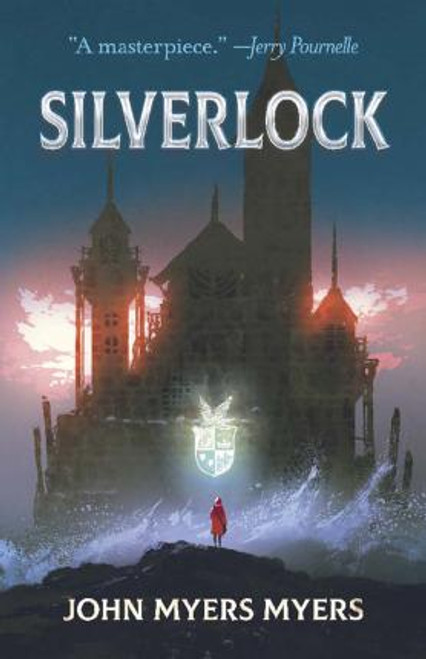