Two years ago Bernie Nolan was given the initial all-clear after a courageous battle with breast cancer. Over the moon, Bernie set about rebuilding her life and making plans for the future.

Then in the summer of 2012, she was in her bedroom getting dressed when she found a lump just above her breast. Terrified, she immediately made a hospital appointment, where she was given the devastating news that the cancer had returned. It had spread to her brain, lungs, liver and bones and was incurable.Bernie's first thought was of her daughter. Erin had just turned thirteen and was approaching a time when young girls need their mums more than ever. In true Bernie spirit she vowed not to let the cancer stop her from being 'Mum'.Bernie always said that her family was her greatest achievement and she wanted to be the best wife and mother she could be in the time she had left. In this book Bernie shares her struggle to become a mother - the miscarriage she suffered and the heartbreaking stillbirth of her daughter Kate, and the joyous arrival of her beautiful daughter Erin.Bernie loved seeing this book published and was thrilled when it became a number 1 bestseller. It meant a great deal to her that so many people wanted to read her story. This is a memoir brimming with happy memories, and although Bernie tragically lost her battle on the 4th July 2013, she lives on in the hearts of the nation and in the pages of this book.Moving and wonderfully warm-hearted, this is a powerful story of a remarkable life and a mother's brave fight against a vicious disease. 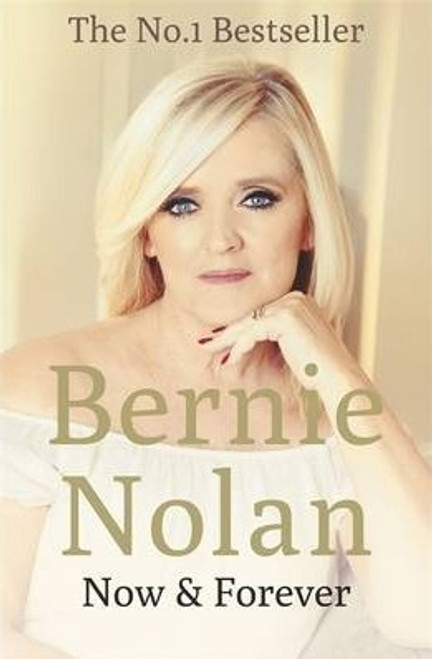