john Osborne's Look Back in Anger, based on the story of his first failed marriage, is his most autobiographical play (as early plays often are). But Inadmissible Evidence, staged eight years later, in 1964, is his most personal play, written from the depths of a tortured soul

It wasn't until after Osborne's death in 1994 that his confessional and disturbing private notebooks were discovered. Whatever the circumstances of his life – outwardly happy or not, blessed with acclaim or not – they reveal a man in agony. Even after life had turned sweet for Osborne after Look Back in Anger, he made this startling entry in a notebook dated July 1959: "I am governed by fear every day of my life. Sometimes it is the first sensation I have on waking … Fear in love. Fear of being deserted, fear of being involved … I am afraid of the dark hole and the pain that grips me every day. It is fear and I cannot rid myself of it. It numbs me, it sterilises me, and I am empty, dumb, ignorant and afraid." 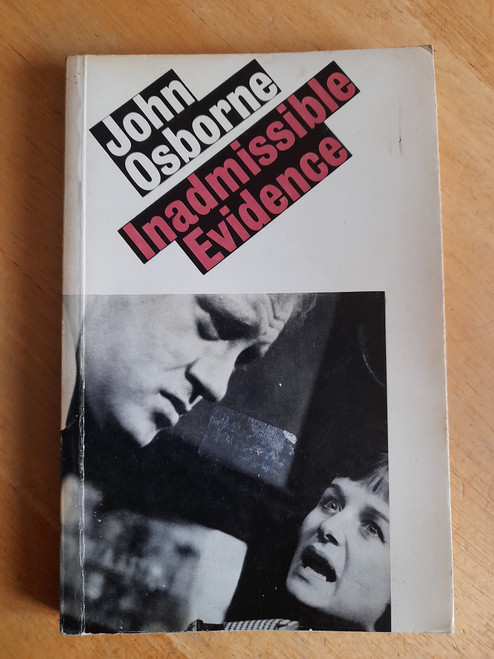