Ten years ago, Owen Cassidy - eight years old, thick fair hair, bright blue eyes - disappeared. Everyone had thought that he was out playing with his best friend Luke. But later it turned out that Owen had left him in the middle of the afternoon. And never made it home. His disappearance left his father, Nick, distraught, but also full of guilt. For instead of looking after Owen that day, Nick had spent the afternoon in bed - with one of their neighbours. It was an affair that would tear his family apart. The aftermath of Owen's disappearance drove Nick away from his wife and home, to America. He has moved from city to city, trying to forget. Now, ten years on, a sudden encounter forces Nick to return to Dublin to confront his demons. He arrives to find the world has moved on. But he is determined to face up to his past, and to find out at last exactly what happened to his son. Little does he realise that his investigations will soon unleash further violence, taking him into a terrifying world that he barely knew existed.. 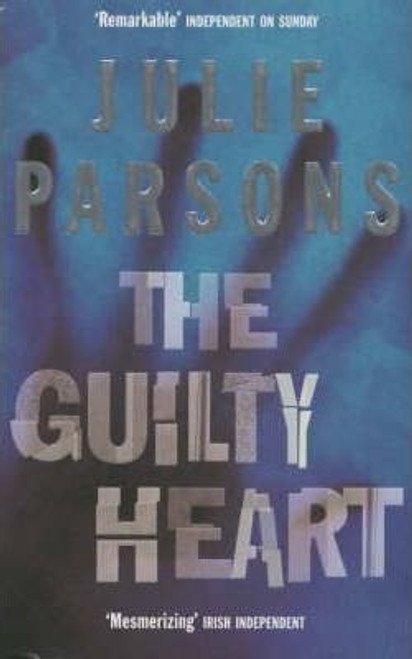