It is difficult to walk casually with $500,000 taped to your belly.' The man with the money is being tailed by Sarah Churchill, MI6 agent. She's in the smuggler's bazaar in Peshawar, Pakistan, and very soon everything is going to explode all around her. In Paris, Adam Chapel, a US Treasury Agent, has his eyes on a man carrying a scuffed briefcase containing half a million dollars of booby-trapped terrorist cash. Before Adam can get his hands on it, three government agents will be dead. We are in a new era of the war against terrorism. It's a war against terrorist money. BLOOD MONEY. Christopher Reich's new thriller is a white knuckle ride through the back corridors of the elite counterterrorist agencies as they attempt to disrupt and dismantle the financial networks that sustain terrorist organisations throughout the world. It is his most brilliant, most gripping, most-bang-up-to-date thriller yet. 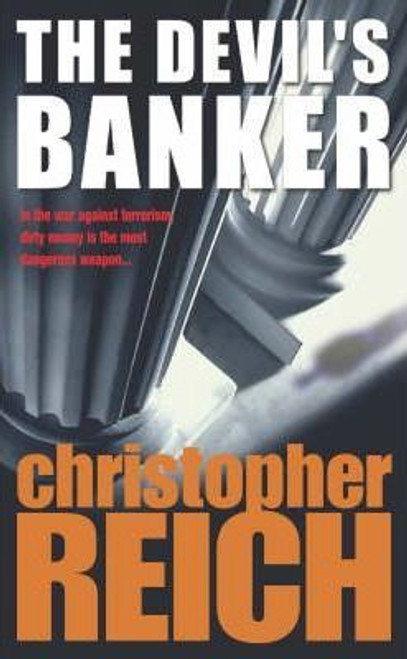