A world where nuclear warheads can be hidden in a briefcase ...A world where bio-plagues are held suspended in a teardrop ...On an Earth where conventional armies are powerless to defend against the devastation wrought by single assassins, the secret organisation known as SPIRAL exists to fight a shadow war against fanatics and rogue states of every creed and political persuasion. Remorseless, unstoppable, of every country and of none, SPIRAL conducts its covert operations throughout the world in a never-ending battle for humanity's survival. But now SPIRAL's toughest operative, Carter, faces a new and terrifying challenge. A machine has been developed which can hold the earth to ransom: capable of wreaking seismic havoc, causing earthquakes and eruptions on a global scale. Its name is Quake and it must be destroyed. 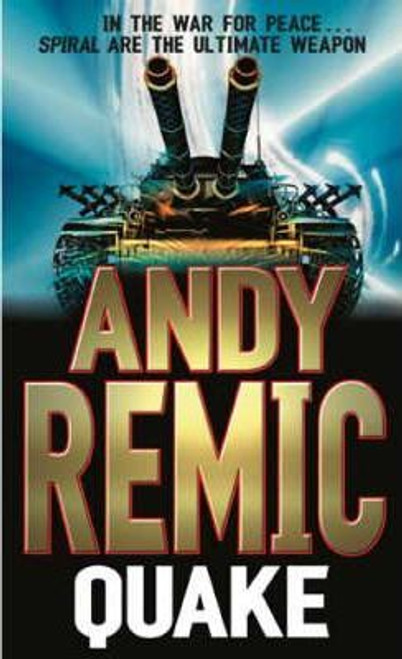