In the aftermath of the 1916 Rising, the guerrilla war that followed reached its peak in August 1920, in the garrison town of Templemore, when a series of extraordinary events occurred. Sixteen-year-old farm labourer Jimmy Walsh claimed that he was experiencing Marian apparitions, and that religious statues owned by him were moving and bleeding. Miraculous cures were claimed and the religious fervour which gripped Ireland led to an influx of thousands of pilgrims. The phenomenon of the `Templemore miracles' or `bleeding statues' lasted for several weeks and an informal ceasefire arose while the rebels, the police, military and civilian population struggled to comprehend the surreal situation. The IRA interrogated Walsh, concluding that the miracles and apparitions were not genuine and also decided that the flood of pilgrims must cease as it was having a detrimental effect on the conduct of the war. The IRA, with the direct involvement of Michael Collins, took action to deal with Walsh and to deter pilgrims from coming to Templemore. When the last pilgrims left, the conflict resumed in earnest with a greater level of ferocity and brutality than previously. Walsh left Ireland, never to return.

Paperback, published by the History Press, 2019, small format , with central section of photographs. 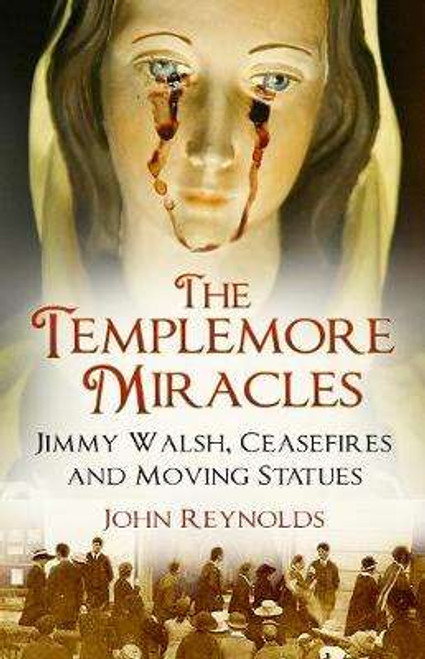