Richardson, Nick / No Escape Zone : One Man's True Story of a Journey to Hell (Hardback)

Reveals the experiences of Fleet Air Arm pilot Nick Richardson after being shot down behind Serb lines during a mission over Gorazde. Lined up to take out two Serb tanks on a ridge above the town, Richardson's sea Harrier was hit by a surface-to-air missile. He ejected and parachuted to ground safely, only to be picked up by a group of Muslim militia - whose side they were on, he did not know. Through various safe-houses he eventually ended up with a group of UN observers holed up in Gorazde, but the locals turned nasty and they decided to make a break for it. Contacting SAS HQ in Sarajevo, they arranged for a chopper to pick them up eight miles out of town. After a hazardous trek through Serb territory in the middle of the night the helicopter arrived, and Richardson was flown out to rejoin his unit. 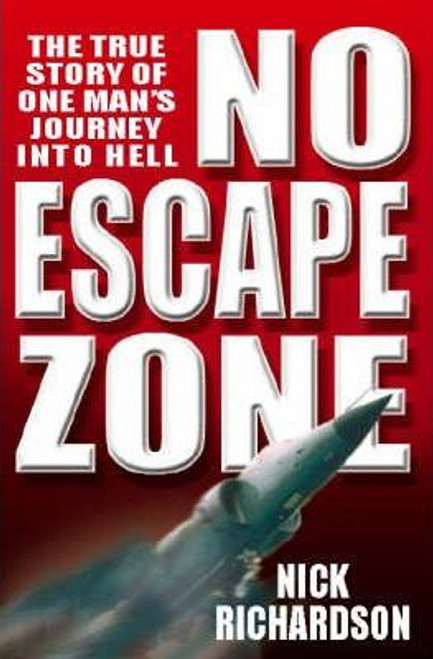 Richardson, Nick / No Escape Zone : One Man's True Story of a Journey to Hell (Hardback)