Former SAS Captain Will Jackson is a man with nothing to lose. A veteran of the most dangerous missions the Regiment could throw at him, his life was torn apart the day a terrorist attack killed his family. Now he leads a life of grief-stricken obscurity, the world of warfare nothing but a distant memory. People higher up the chain of command have other plans, however. They're in a mess of their own making, and unless they sort it out, thousands of innocent people will pay the price. And so they make Jackson an offer he can't refuse. An offer that will take him straight back into a brutal theatre of war. Only one person can help prevent the disaster that is waiting to happen, and that person is being held by the Taliban insurgency in the depths of a harsh Afghanistan winter. As Will reluctantly prepares to undertake this final mission, he does so in the knowledge that it will stop a devastating terrorist attack - as well as achieve an ulterior motive of his own. But in the murky world of international terrorism, things are very seldom what they seem.And as events begin to unfold, Will starts to learn that someone, somewhere is playing a game with him; that nobody can be trusted; and that sometimes, you just have to fight fire with fire. 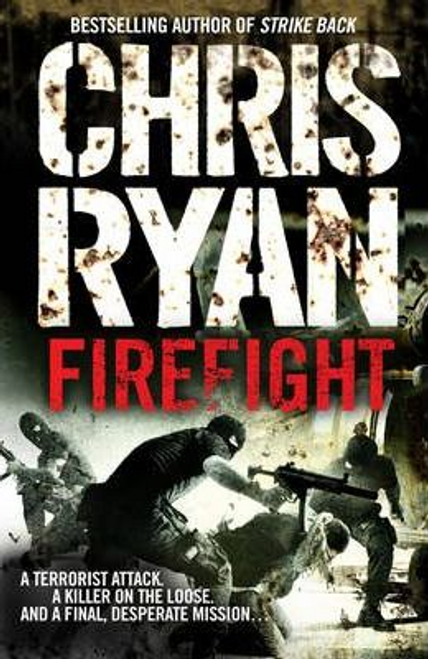