AD 46. Roman army officers Cato and Macro have survived many dangerous missions together. They look out for one another. They're faithful to their Emperor. And from their men they demand bravery and ruthless efficiency.

With the news that Rome's old enemy, Parthia, is poised to unleash its might against the border kingdom of Palmyra, Cato and Macro must embark on a desperate quest to protect the Empire. Outnumbered and deep in treacherous territory, they will have to endure a pitched battle that will test their courage and loyalty as never before... 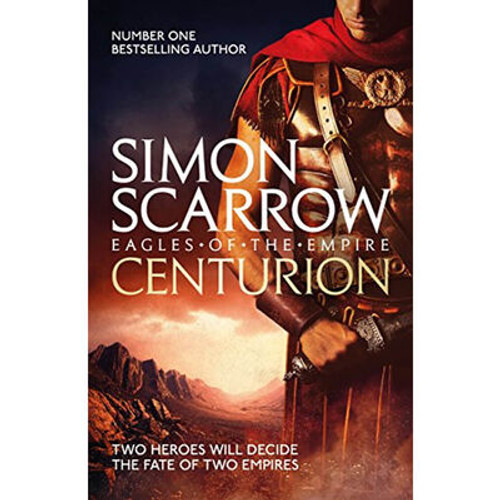