In a period of ten years, Shakespeare wrote a series of tragedies that established him, by universal consent, in the front rank of the world's dramatists. Critics have praised either Hamlet or King Lear as the greatest of these; Ernst Honigmann, in the most significant edition of the play for a generation, asks: why not Othello? The third of the mature tragedies, it contains, as Honigmann persuasively demonstrates, perhaps the best plot, two of Shakespeare's most original characters, the most powerful scene in any of the plays and poetry second to none. Honigmann's cogent and closely argued introduction outlines the reasons both for a reluctance to recognize the greatness of Othello and for the case against the play.This edition sheds new light on the text of the play as we have come to know it, and on our knowledge of its early history. Honigmann examines the major critical issues, the play in performance and the relationship between reading it and seeing it. He also explores topics such as its date, sources and the conundrum of 'double time'.'Honigmann's extensive knowledge illuminates this play at every turn, making this the best edition of Othello now available.'
Brian Vickers, Review of English Studies 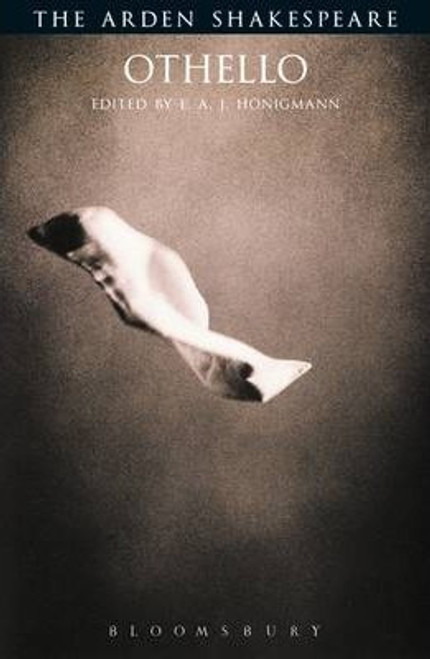