'If anything happens to me, write a book and tell it like it is' This book provides the answers to the many still unanswered questions about Diana, Princess of Wales, and why she did the things she did. Which of her lovers did she rate 'a ten, the tops' out of ten - and who received a one-out-of-ten rating? Who really was the love of her life? Why did she so dislike the Queen Mother? Who was the 'only man who has ever treated me as a human being'? Why did Diana hate her mother all her life, and who was truly 'the mother I never had'? Why did Diana believe the brakes on her car had been tampered with? Who was the last person she spoke to before her death? What impelled her to co-operate with Andrew Morton and subsequently Martin Bashir? How did Diana leak information to the press? Who were the journalists in whom she confided? What was Diana's true opinion of the Queen? What was Diana's reaction to the Duke of Edinburgh's letters to her? Diana on the Royal Family: 'They don't have friendships - they have allies. They are a tribe and their instinct is tribal.' How Charles suggested Diana should make Camilla Parker-Bowles her friend.How Diana phoned-in to a BBC TV debate, calling for the abolition of the monarchy. 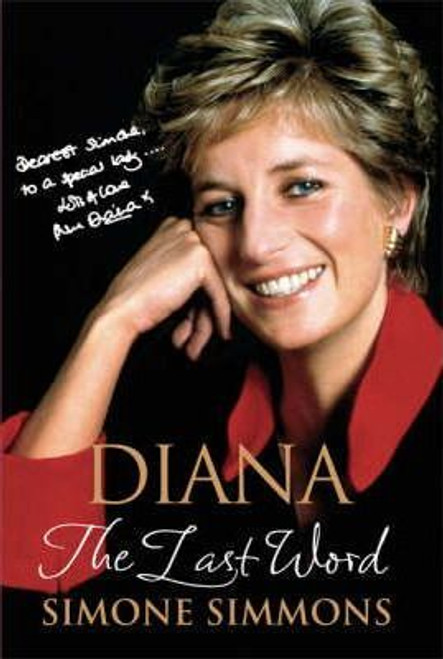