Danny McGuire doesn't like his job, but he's good at it. Since his brother's murder eight years earlier he has become a professional killer: a hit man for hire, bent on retribution. The Job: Danny's been contracted to eliminate the 'Thevshi' - the Ghost - the most elusive informant that has ever penetrated the Republican movement in Northern Ireland. But there's a problem: the Thevshi claims to know who's responsible for his brother's death. Danny's never killed someone he needed to talk to first. The Target: When Finn O'Hanlon (A.K.A. the Thevshi) is attacked in a bar in Alabama he realises that his past has finally caught up with him. Forced to flee, he embarks on a desperate journey to find Danny McGuire before it's too late. The Complication: But Danny and Finn are up against someone who's spent years hiding a secret, and it's a secret they'll go to any lengths to protect. 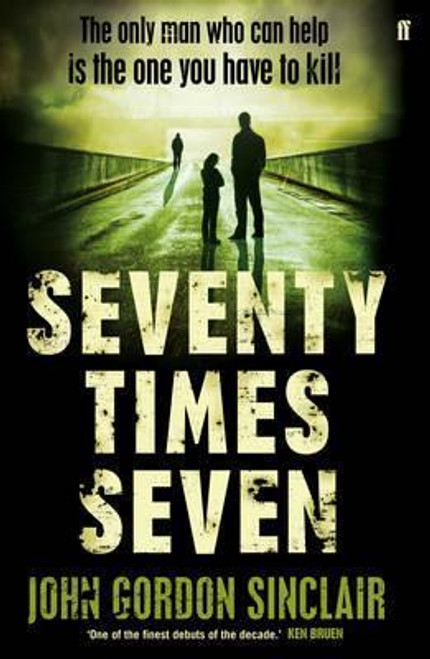