Aged eight, Michelle Smith knew that she would be a champion. In Atlanta, she proved it three times over and though her gold was tarnished by dark rumours, she returned to Ireland a hero. In this book she tells her story from her childhood in Rathcoole to her remarkable achievement at the 1996 Olympics. The swimmer's tally of three golds and one bronze at the Atlanta Games have made her an international star, but there are those who question her victories, saying that her success is drug-related. Smith strongly refutes these allegations. From the age of ten, she has been swimming competitively and she competed at the 1988 and 1992 Olympics. It was at Barcelona that she met her future husband - an event which was to change both her personal and competitve lives. Erik de Bruin has revolutionized his wife's training but the story of his own disqualification from international sport because of a positive drugs test has fuelled the speculation. 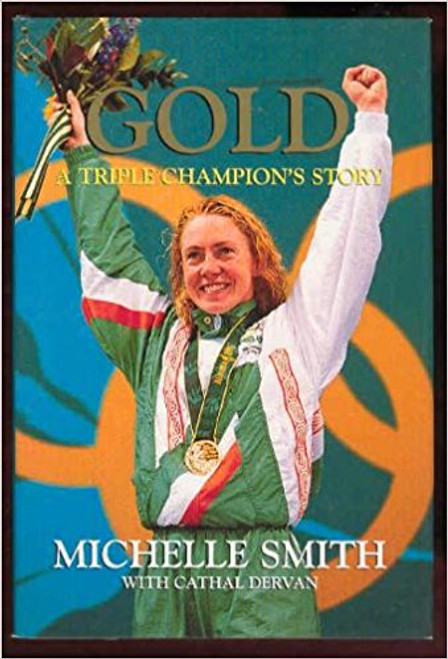