Alesha Dixon has one of the most incredible stories of any star, yet she remains an enigma. Behind the fabulous smile and signature laugh is a private woman whose childhood was blighted by domestic violence, poverty and a lack of confidence. As a beautiful young woman, she has struggled to overcome professional failure and the devastating effect of her husband's infidelity.

The UK's leading celebrity biographer Sean Smith has travelled to her home town to uncover the truth about her upbringing, her unconditional love for her mother, her loyalty to her extended family, her feud with her elder brother and her unsettled relationship with her Jamaican father, who left home for good when she was four.

He discovers a sensitive and secretive woman, who managed to keep her long-term relationship with a member of one of the country's best-known boy bands hidden from public scrutiny. For the first time that love affair can now be revealed. He examines the circumstances that led to the break-up of her marriage to rapper MC Harvey and the effect that unhappy time has had on her life.

Aleshadescribes a roller-coaster career that began when she was 'discovered' at a dance class in Central London. She achieved huge early success with Mis-Teeq, who had seven consecutive top ten hits before their record label went bust. Her subsequent solo career stalled when she was dropped by Polydor before her debut album was even released, but she turned things around with a spectacular victory on Strictly Come Dancing. Sean Smith lays bare her subsequent TV career, including the row over her appointment as a judge on the programme, as well as her triumphant switch to Britain's Got Talentin 2012.

Aleshais the dramatic and uplifting account of her journey from a humble start in life and how she overcame all obstacles in her way to become an inspiration to women everywhere. 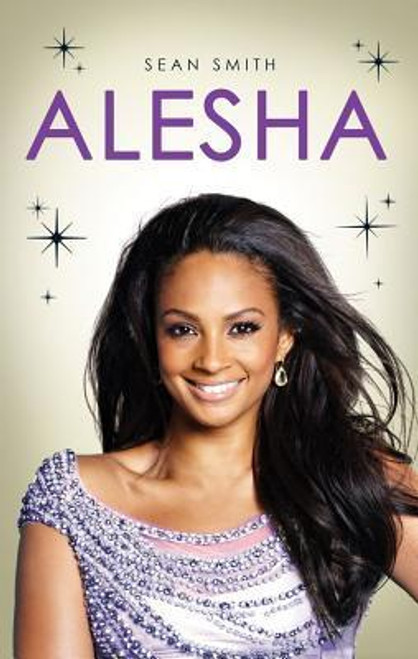