John Millington Synge's classic work set in Mayo. A mysterious traveller, Christy Mahon, arrives in the village believing he has killed his father. He is looked upon as a hero by the locals and falls in love with one of them, Pegeen Mike, who agrees to marry him. But when Christy's 'murdered' father appears on the scene, Christy's fortune takes a downturn with comic and tragic result. The Playboy of the Western World is, undoubtedly, Synge's masterpiece. It was produced at the Abbey Theatre in 1907 and provoked an immediate riot and continuing controversy. This edition of the play is introduced by renowned Kerry actor Eamonn Keane whose interpretation of the role of Christy Mahon ranks him with the greatest actors to have played this part. 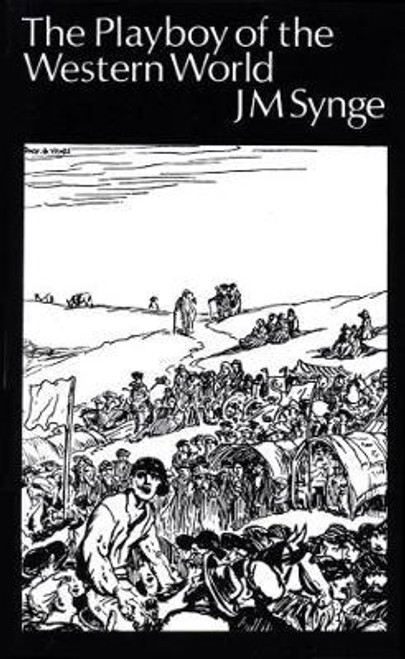