In this blog, Limerick author Rose Servitova explains the genesis of her two books inspired by and expanding on characters created by Jane Austen . Austen , who died young at the age of 41 in 1817, left the outline of The Watsons unfinished at the time of her death ( in much the same was as she did with Sanditon, another uncompleted work, recently filmed for ITV and based on a 'continuation by Andrew Davies)

For at least most of my adult life, the idea of writing some kind of tribute to Pride & Prejudice had crossed my mind but I had absolutely no idea what to write. Occasionally, Mr Collin’s diary sprung to mind and when I eventually sat down (just before the bicentenary of Jane Austen's death in 2017 ) and commenced writing, I knew immediately that it would be disastrous. How could anyone read more than a few pages of his self-importance, deluded gibberish?

Instantly, the solution came to me in the form of my other favourite character, Mr Bennet. Four letters existed

between these two men in Pride &  Prejudice so I would merely have to fill in the gaps and continue until it reached a natural conclusion. They contrasted with each other perfectly and gave me the opportunity to write some great dialogue and witty interaction. That is how my first published book The Longbourn Letters came about. I laughed so much when writing it and I hoped that others would too.

Because I love Austen so much and find her minor characters so brilliantly drawn, there was no need for me to go off-track but to stay loyal to her portrayal and hopefully add a bit more detail. Her clever, witty dialogue has influenced my writing greatly – it is what I seek out in other novels and hope to emulate in my own. 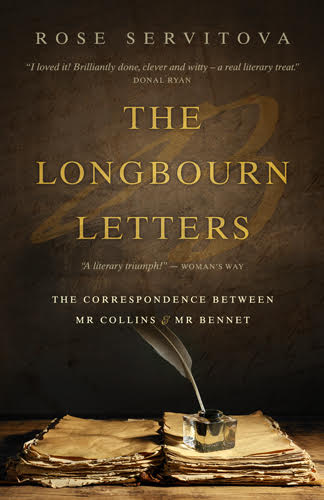 Then the question of what to write for a second novel came about. I was still drawn to the past and to humour but I made little progress with an idea about a hapless young soldier on horseback. I was struggling with it and when I realised that in order to fix it, I would have to give the horse dialogue... that’s when I realised I had better try something else.

I had only recently learned a little more about Austen’s unfinished work and finding myself still ‘high’ after a recent trip to the Austen Festival in Bath, I decided I’d throw my hat into the ring and declare my intentions to complete The Watsons. And in Autumn/Winter 2019, my version now flings itself upon the world, hoping to make at least a few historical fiction fans happy – in reading Austen’s words and imagining how they may have continued, in her style and wit, to a perfect Austen conclusion. 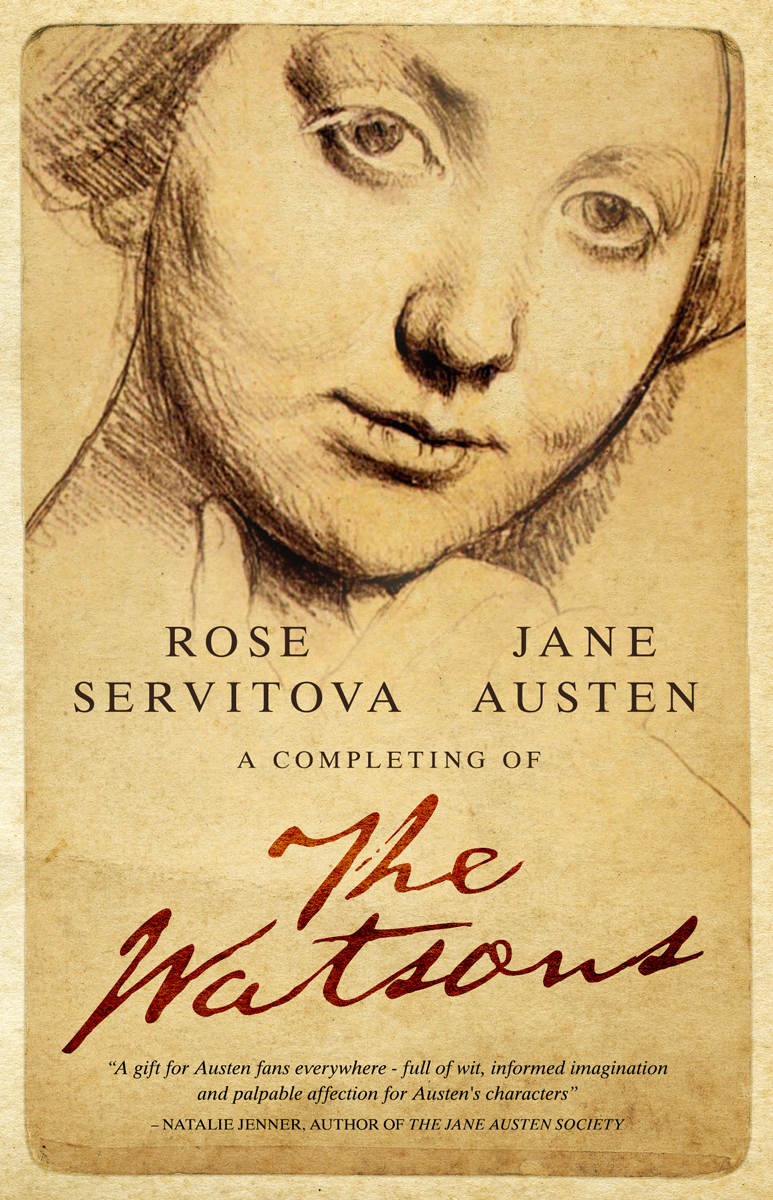 Praise for The Watsons

Signed copies of both titles are available on the site - https://thebookshop.ie/seritova-rose-the-watsons-signed-pb-2019-brand-new-jane-austen/ for The Watsons ( 2019)

and The Longbourn Letters (2017) at
https://thebookshop.ie/servitova-rose-the-longbourn-letters-the-correspondence-between-mr-collins-and-mr-bennet-signed-pb-brand-new-jane-austen/